Bliss Showgirls in the Avocado Heights community had been brazenly violating strict orders to shut down, but in a follow-up, FOX 11 found out the day after our story aired, the strip club was forced to shut down.

LOS ANGELES - A strip club in unincorporated LA County in the Avocado Heights community has been brazenly violating strict orders to shut down and has instead remained in business while checking patron’s temperature at the door before they’re allowed in.

A viewer tipped FOX 11 off that Bliss Showgirls near Industry was staying open for business despite state and county emergency order to close down as a nonessential business amidst the coronavirus pandemic.

“We’ve received complaints on particular businesses that have not been adhering to social distancing, chief among them have been gun shops, night clubs, bars, and strip clubs, so we’ve fanned out and we’re making sure these businesses are complying,” L.A. County Sheriff Alex Villanueva said.

But as of this week, Bliss had not been complying.

FOX 11 sent an undercover crew to the club on Friday and Saturday night, where our cameras captured patrons flocking to the business and a packed parking lot.

The club has publicly stated they will not close. 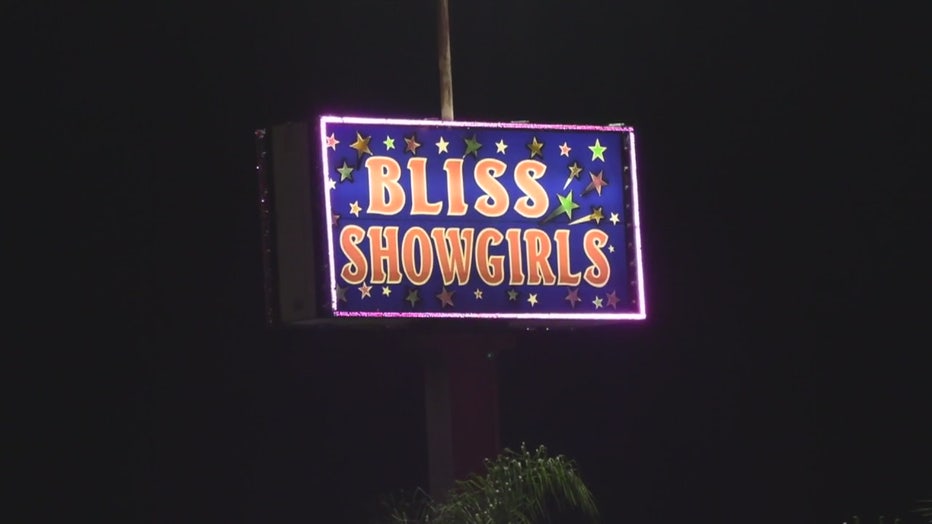 In one Instagram post, Bliss wrote “I keep getting asked why am I open, aren’t you scared? Bruh! I’m here for the girls that work for me that have to pay for their lives daily, ain’t no government going to help them or their kids, Bliss is open til the wheels fall off.”

In another post, the club wrote “Attention, Bliss Showgirls will be open, want to stay away from corona, we got 10 min, 15 min, and 25 min quarantines with your favorite showgirl.”

When FOX 11 contacted the owner of the club, he responded by saying “We are taking the safety of our employees and customers very serious. I closed my doors Thursday after hearing about the shutdown. Had security outside the club for a few nights after my Instagram account got hacked the next morning with invites being sent out which was through a dancer who used to run the page who got fired months ago.”

But FOX 11 knew the club did not close down after Thursday, as our video from Friday and Saturday nights clearly showed.

When asked to respond the owner wrote, “You can lose my number, cause I have no further comment.”

It’s unclear if Bliss remains open as of Thursday night.