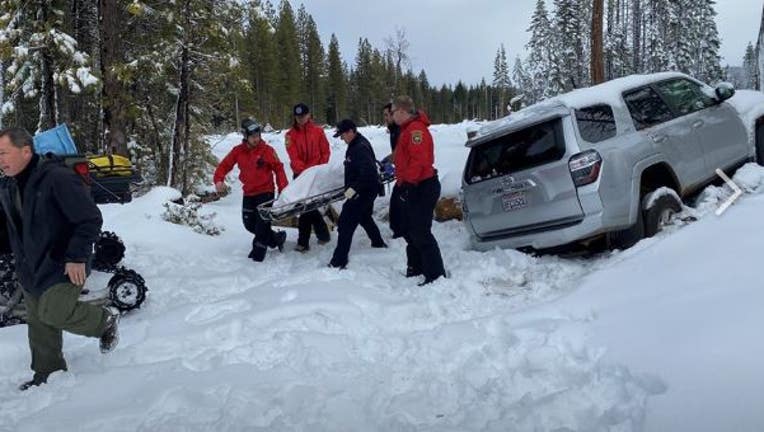 A search helicopter flying over the remote, mountainous community of Butte Meadows spotted a vehicle matching the description of the SUV owned by 68-year-old Paula Beth James, the Butte County Sheriff’s Office posted on Twitter.

The woman disappeared on Jan. 9. Butte Meadows is about 200 miles (320 kilometers) northeast of San Francisco. 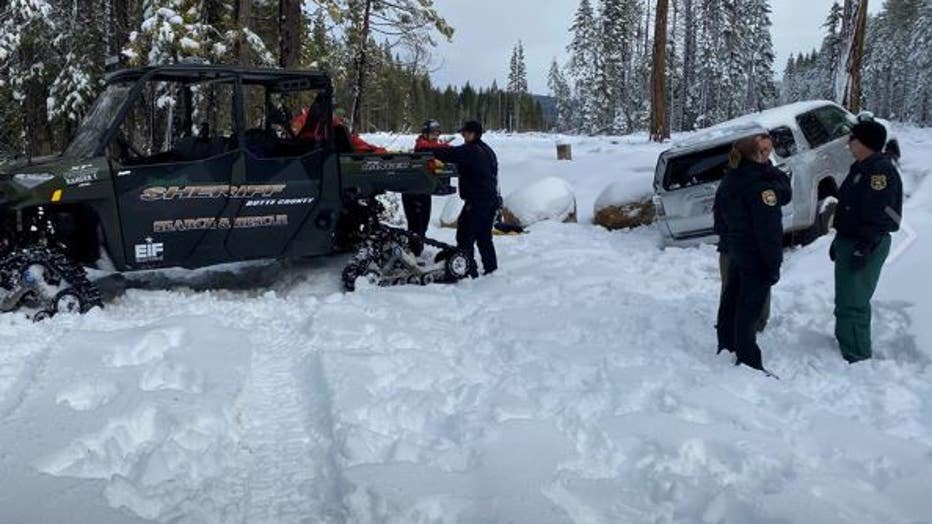 “It just felt like we were doomed,” Powell said. “So, it was just literally a miracle that those guys found her in just the nick of time.”

The helicopter landed and two searchers hiked to the vehicle and found James inside the SUV buried in the snow. A tracked vehicle designed for traveling on snow was used to retrieve James, who was hospitalized in stable condition, authorities said.

She was awake and conscious when deputies found her, Powell said. 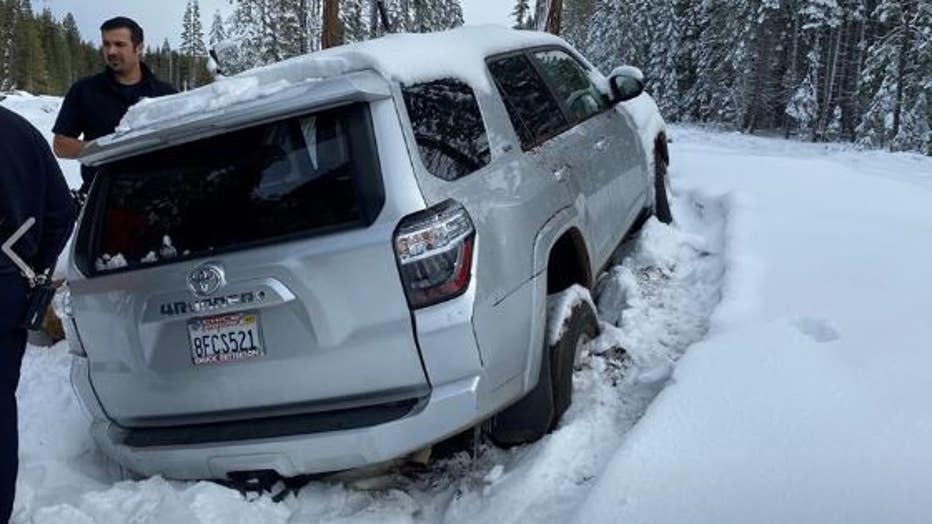 “She looked at them and she said, ‘I’m very cold, I hope you brought a blanket,’” Powell explained.

James’ family said she stayed warm by periodically turning on the car for heat and staying warm with moving blankets and floor mats from inside the SUV.

They say her rescue came just in time.

“I really want to say thank you from the bottom of my heart to the sheriff’s department. They want above and beyond and we really appreciate them for that,” Powell said.