Police said the father "made no statements" that his daughter was in the car. The child's grandmother brought her to the hospital, where she was pronounced dead.

SNELLVILLE, Ga. - Police said a baby girl died Tuesday when she was left in a car for several hours after her father was arrested for violating his probation in Snellville.

Officials with the Snellville Police Department said, shortly after 2:15 p.m., Whatley entered the lobby of their department to pick up a gun police had in their possession.

A baby girl died when she was left in a car for several hours after her father — 20-year-old Davied Japez McCorry Whatley — was arrested in Snellville, police say.

While he was there, police learned that Whatley had a warrant out for his arrest for a probation violation. He was arrested and taken to the Gwinnett County Jail. Police said it's standard to conduct a background check for anyone picking up a firearm at the police department.

1 DEAD IN SHOOTING OUTSIDE PEACHTREE CITY CVS, SUSPECT IN CUSTODY

Later that night, police say a woman brought her 8-month-old granddaughter to the Piedmont Eastside Emergency Room. The baby girl, who has been identified as Whatley's daughter, was pronounced dead. 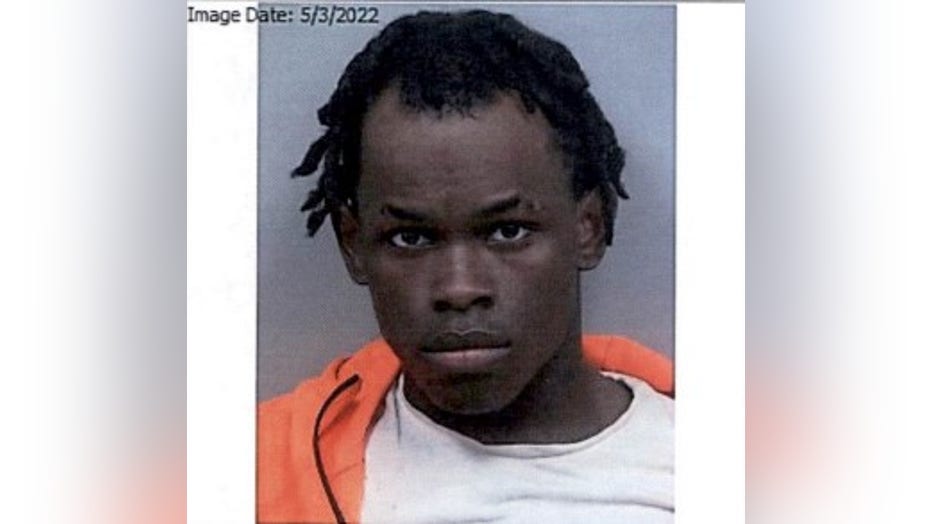 The grandmother told hospital staff that the girl had been left in Whatley's car after a traffic stop. Investigators said, at some point, Whatley told the child's grandmother the child was in the car.

When police were notified about the death, they found Whatley's car parked near the dumpsters at the Snellville City Hall. 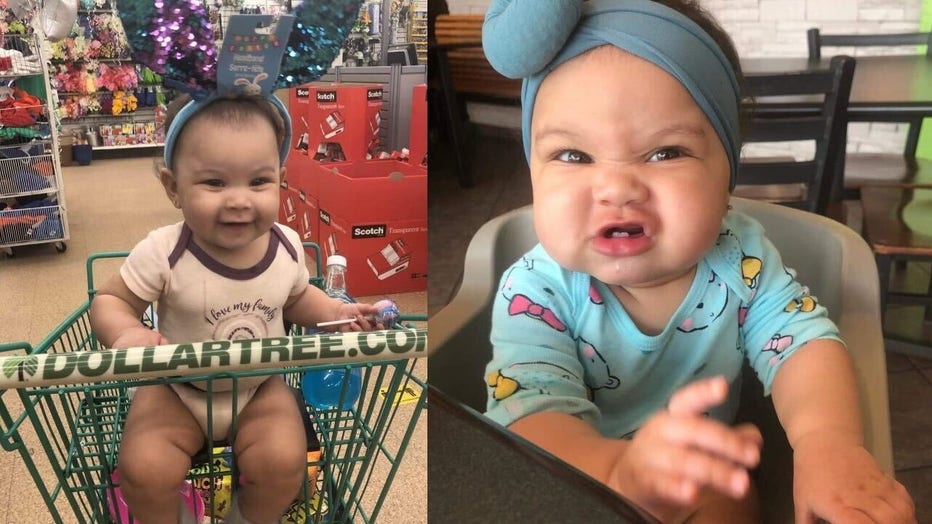 Investigators say Whatley was recorded the entire time from when he walked into the police department to when he was booked at the jail. At no point did he mention his daughter had been left in the vehicle.

"I'm absolutely astounded someone could leave an 8-month-old in the car, park away from our building and walk up here knowing that child was in the car," Snellville Police Department Detective Jeff Manely said.

Whatley was released on bond related to his initial arrest for a probation violation, but law enforcement took him into custody Wednesday on murder charges. The GBI said he will be booked in Gwinnett County Jail, again, on Wednesday afternoon.

The Snellville Police Department has called the Georgia Bureau of Investigation to investigate the death and act as the primary investigating agency.

According to the National Highway Traffic Safety Administration, there have been 906 reported deaths since 1998. About 53 percent of hot car deaths happen because someone forgets a child in a car.

Thursdays and Fridays have had the highest deaths.

Experts said the temperature in a car can rise about 20 degrees in just 10 minutes even with the window cracked.

Officials said parents and caregivers, should always look inside your car before locking the doors and never leave a child alone.