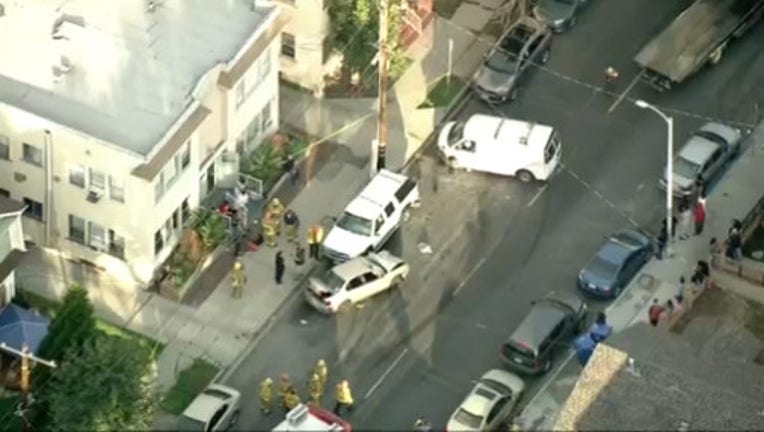 SAN PEDRO, Calif. - Firefighters are on scene of a fiery collision in San Pedro that left up to six people injured.

According to the Los Angeles Fire Department two vehicles were involved in a head-on collision. One person was taken to the hospital with serious injuries and two others were transported with non-life threatening injuries.