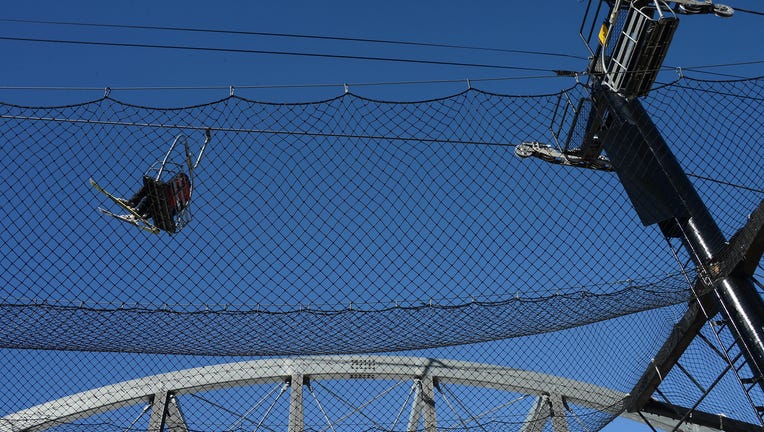 SALT LAKE CITY - A California man is dead after an accident at a Utah ski resort on New Year’s Eve, authorities said Wednesday.

The 20-year-old from Sherman Oaks was pronounced dead by air ambulance crews after the accident Tuesday afternoon on an intermediate-level trail at Park City Mountain resort, according to a statement from spokeswoman Margo Van Ness.

She declined to identify the man or elaborate on the nature of the accident.

According to TMZ, the man has been identified as Charlie Noxon. He is the son of “Weeds” and “Orange is the New Black” creator Jenji Kohan and journalist Christopher Noxon.

The accident and exact cause of death is under investigation by the Summit County Sheriff’s Office.

The resort is located east of Salt Lake City, near the site of the Sundance Film Festival set to begin later this month.