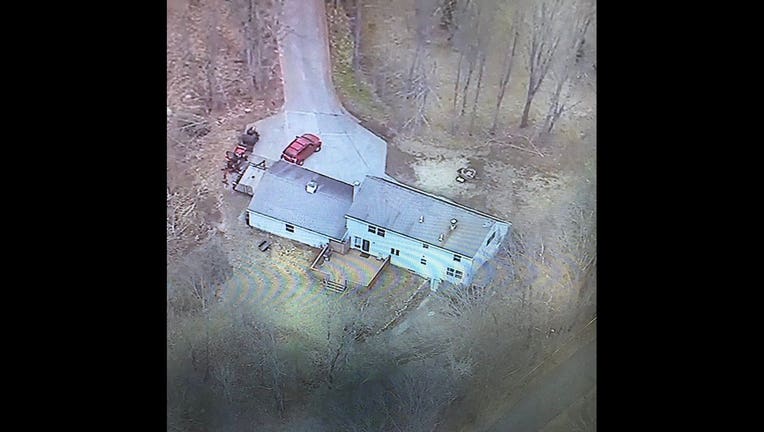 A woman and three young children have been found dead inside a Massachusetts home.

Worcester County District Attorney Joseph Early Jr. says police were called to the home in West Brookfield Thursday afternoon for a well-being check and found the bodies in an upstairs bedroom.

Early says the children who were found dead were 2, 5 and 7 years old.
He says the deaths are considered suspicious but there is no threat to the public. No other information was immediately available.

The superintendent of the Quaboag Regional School District wrote on Facebook late Thursday that he was informed earlier of "a tragedy involving two West Brookfield Elementary School students." He says there will be extra grief counseling available on Friday for all students and staff .