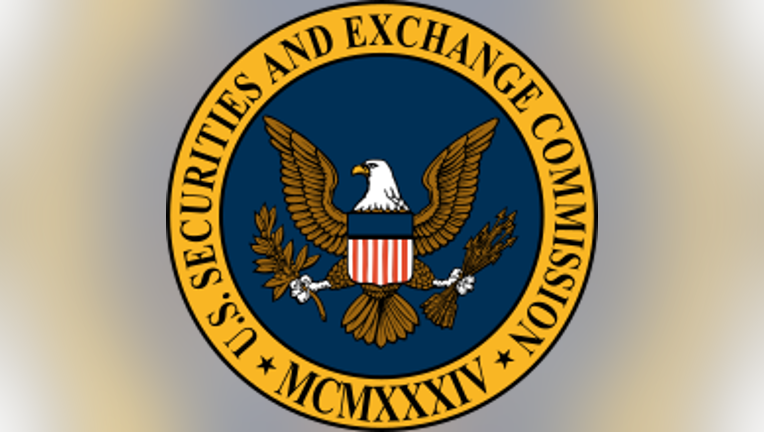 According to the SEC's complaint, Montebello's independent auditor repeatedly raised concerns about potential fraud and internal control issues to the district's Board of Education and management. In response, the city allegedly refused to authorize the fees needed for the auditing firm tocomplete its audit and instead decided to terminate the audit, according to the SEC.

A message left with the Montebello city attorney was not immediately answered.

In the complaint, first reported by Hews Media Group-Los Cerritos Community News, the SEC alleges that Ruben Rojas, Montebello's former chief business officer, helped prepare the misleading 2016 offering documents and concealed the audit firm's concerns by providing deceptive updates about thestatus of its pending audit to various gatekeepers, including the disclosure lawyers who worked on the bond offering.

The SEC's order alleges that Anthony Martinez, Montebello's superintendent of schools, signed the final bond offering document and made false certifications in connection with the bonds.

Montebello and Martinez agreed to settle with the SEC and consented to the SEC's order without admitting or denying the findings, according to the SEC.

The SEC said Montebello also agreed to engage an independent consultant to evaluate its policies and procedures related to its municipal securities disclosures. Martinez was ordered to cease and desist from future violations was ordered to pay a $10,000 penalty, according to the SEC.