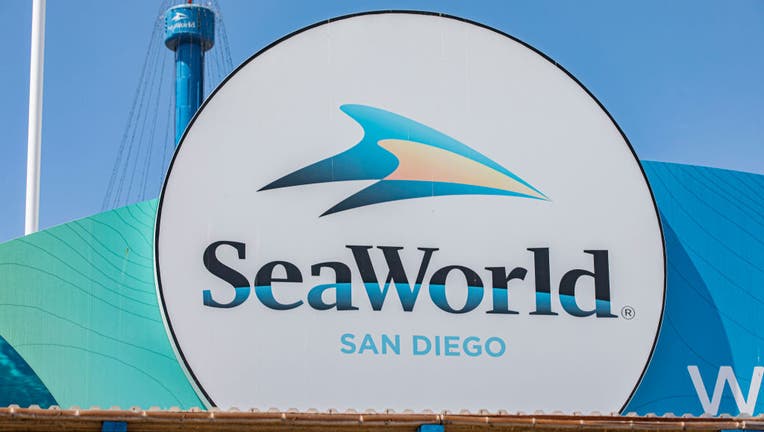 A beloved SeaWorld San Diego orca has died due to an infection, according to the theme park.

Nakai passed away Thursday night while surrounded by the animal care and medical teams who had worked closely with him for 20 years. Eight killer whales remain at SeaWorld with an age range from 9 to 57 years old.

SeaWorld San Diego said every attempt was made to save the killer whale's life, but aggressive therapeutic and diagnostic efforts were unsuccessful.

Nakai was born at the theme park in 2001. The zoological team said he will be remembered as a curious and quick learner, often picking up behaviors by observing the other whales in his pod.

SEAWORLD VETS SAVING MARINE SPECIES ONE ANIMAL AT A TIME

"Because of these natural abilities, Nakai participated in hearing studies to help scientists better understand the impact on orcas of noise from ships and other human activity," SeaWorld San Diego said in a statement. "His contributions to helping improve the health and survival of whales in the wild cannot be underestimated and will never be forgotten."

WATCH: SEAWORLD RELEASES ENDANGERED SEA TURTLES BACK INTO THE OCEAN

A member of Nakai’s team who cared for him his entire life said the bond they shared was very strong.

"He was very friendly and an overall playful guy who loved to interact with people," the team member said. "It was a joy to care for and learn from him and I will miss him greatly. He was a huge part of my life and of our family here at SeaWorld San Diego."

Read more of this story on FOX Weather.