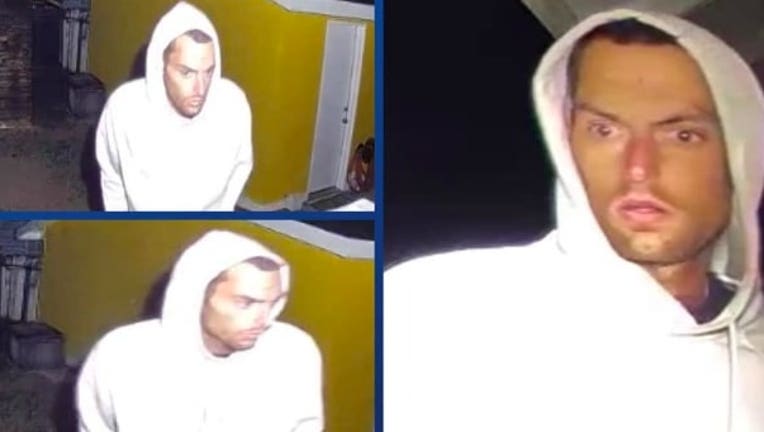 According to police, the unidentified suspect entered the locked home and made his way to a bedroom where a husband and wife were sleeping.

The couple woke up to the suspect standing over their bed, police said. When they realized it wasn't one of their children in their room, the husband was able to force the suspect outside.