A San Jose fire captain is grappling with an unthinkable tragedy after all three of his children were killed in a car crash Sunday evening. The children's mother and ex-wife of the firefighter also died in the crash.

HOLLISTER, Calif. - A San Jose fire captain is grappling with an unthinkable tragedy after all three of his children were killed in a car crash Sunday evening.

The children's mother Lisa Biakanja, also died in the crash. She was the fire captain's ex-wife. 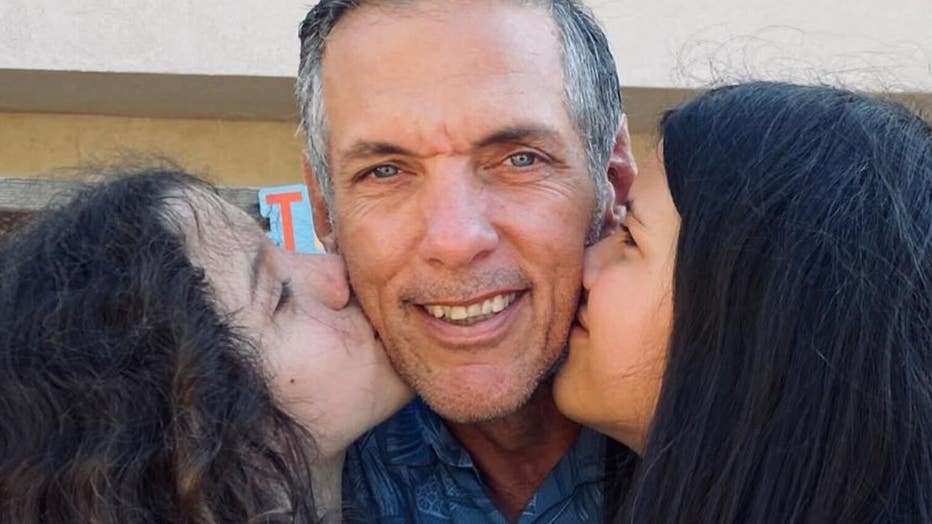 According to the California Highway Patrol, the four were traveling in a 2014 Tesla on eastbound Highway 156 when, for unknown reasons, their vehicle veered into oncoming traffic and hit a tractor-trailor.

Investigators are trying to determine why the Tesla crossed into oncoming traffic.

Biakanja's current wife, Thaun, told KTVU that the Tesla was not equipped with the autopilot feature.

The Carmel Unified School District said that Leigh, Lucy, and Ben were all enrolled at Carmel Middle School and attended Tularcitos Elementary School before that.

Superintendent Ted Knight told KION-TV, "Coming back, the second week of school to this news this morning was certainly very tragic and was hard for a lot of staff and students to hear."

Knight said the deaths of Leigh, Lucy, and Ben has taken a toll on some of their classmates.

"Some students did need to go home. Some students are in our wellness center talking to mental health professionals. Others might have just needed a little quiet time," Knight said. 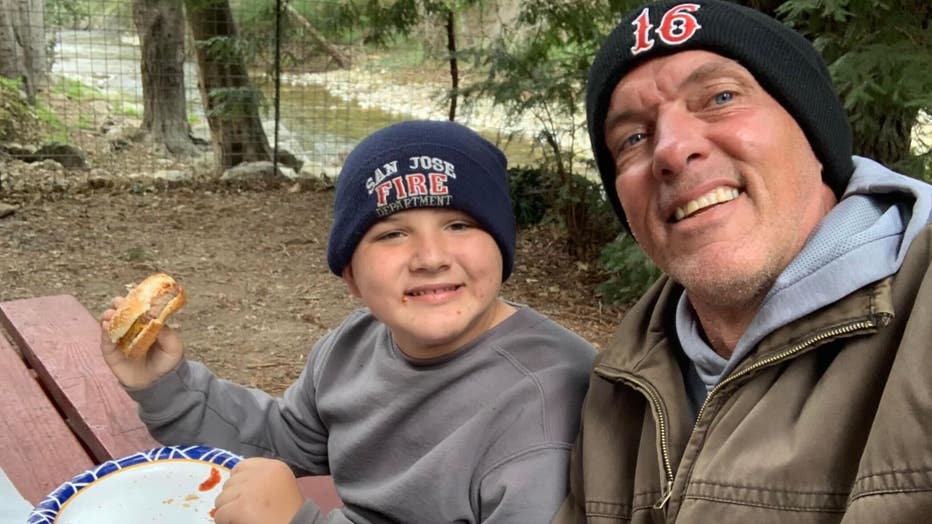 But the one who suffered the biggest loss is Captain Biakanja.

Station 16 set up a GoFundMe to help lessen the financial burden for Biakanja. The fire station said the funds will cover the children's funeral costs, as well as counseling, meals, and other forms of support for Biakanja and his wife Thaun.

"At San Jose Fire, each member of the team is considered family, and in times of need, a family must stand together. Captain Biakanja has stood guard for his community for years, living out the department’s creed of, "For the Kids," in service to his people. In his time of need, we ask for your assistance for his kids. With your help, we can do our best to ease the burden of this tragedy and to honor the memory of his beloved children," the department wrote. 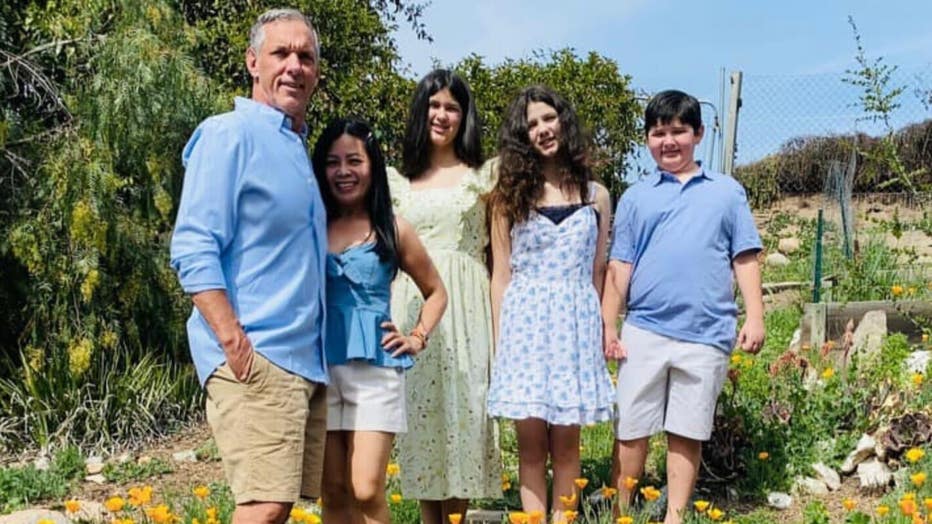