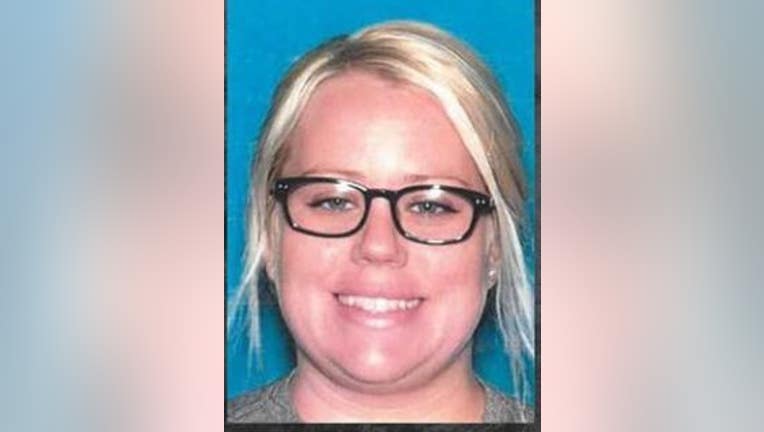 SAN BERNARDINO, Calif. - A San Bernardino mother and her 14-year-old son were arrested after the teenager accidentally shot his baby sister.

Veronica Pyatt was driving in the area of 16th Street and E Street with her 14-year-old son and 20-month-old baby when the incident occurred.

According to San Bernardino Police, the teenage boy was ‘manipulating a loaded firearm’ while in the back seat of their vehicle. The firearm discharged and a single round struck the toddler in her upper leg.

According to a statement from police, the boy told his mother that his gun went off but the woman continued to drive home, claiming she didn’t realize her daughter had been struck.

Once they arrived home, the teenager tossed the gun in the trashcan along with other evidence while the mother unloaded groceries. Police say Pyatt never removed the gun from the child’s possession or examined her child; they say she failed to notify law enforcement about the shooting.

It wasn’t until they entered the house that the teenager told his mother that his sister was shot. Pyatt then took the toddler to Community Hospital of San Bernardino where hospital staff notified police.

The child was then transported to Loma Linda University Medical Center with non-life-threatening injuries.

Police soon arrested Pyatt and her 14-year-old son for multiple felony charges. The case was turned over to the San Bernardino County District Attorney’s Office. Child and Family Services was notified of the incident and are conducting an investigation.