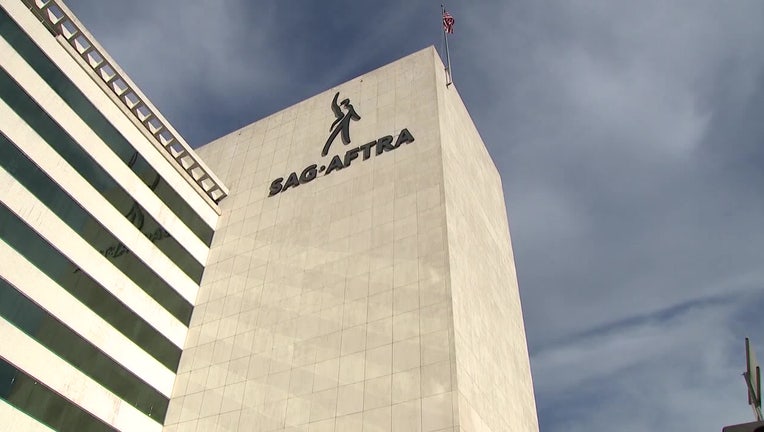 LOS ANGELES - For the second time in three days, the SAG-AFTRA headquarters building in the Miracle Mile area was evacuated in response to an apparent telephone threat.

Around 10:25 a.m. Thursday, the Los Angeles Police Department received a report of a telephone threat that prompted the evacuation of the building, located in the 5700 block of Wilshire Boulevard.

Details surrounding what the threat entailed were not immediately available.

A similar threat prompted the closure of the union's buildings in Los Angeles and New York on Tuesday, but no credible threat was found.