LOS ANGELES - The family of Halyna Hutchins, the cinematographer shot and killed on the set of ‘Rust’ last year, filed a lawful death suit in New Mexico Tuesday against actor Alec Baldwin as well as the film's production companies and others involved with safety on set.

The family of Halyna Hutchins, the cinematographer shot and killed on the set of 'Rust,' have filed a wrongful death suit against actor Alec Baldwin and the production, alleging that "their reckless conduct and cost-cutting measures" led to her death.

Lawyers for the family laid out their case at a press conference Tuesday. "Mr. Baldwin and others were responsible and are responsible for safety on the job site," attorney Brian Panish said, adding that "their reckless conduct and cost-cutting measures" led to Hutchins' death. 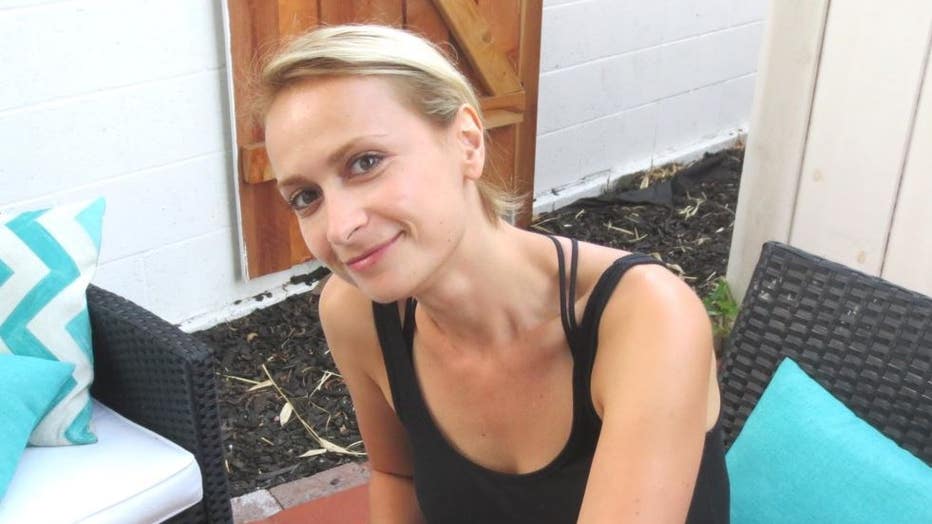 Hutchins was killed in October 2021 on a movie set in New Mexico, when Baldwin accidentally fired a gun, striking two crew members

In October 2021, officials in New Mexico said actor Alec Baldwin accidentally fired a prop gun on the set of the upcoming film "Rust," striking two crew members including Hutchins. Hutchins, 42, was airlifted to the University of New Mexico Hospital, where she was pronounced dead by medical personnel. Director Joel Souza, 48, was taken by ambulance to CHRISTUS St. Vincent Regional Medical Center where he was treated and released.

According to the family's attorneys, Baldwin and others in charge of safety on set disregarded what they called 15 industry standards for use of guns on set, including not using a rubber or replica gun, failing to train all cast and crew on safe firearm handling, and more.

The shooting rocked Hollywood, as many questioned how the tragic event could have happened. Multiple crew members have described the work conditions as "toxic," which Baldwin has denied. Authorities continue to investigate who was responsible for the shooting as Baldwin and the film's other producers face multiple lawsuits

Hutchins, a 2015 graduate of the American Film Institute, worked as director of photography on the 2020 action film "Archenemy," starring Joe Manganiello. She was named a "rising star" by American Cinematographer in 2019.

Manganiello called Hutchins "an incredible talent" and "a great person" on his Instagram account. He said he was lucky to have worked with her.