The history of unrest in Los Angeles

In 1965, the Watts neighborhood experienced days of unrest in what's known as the "Watts Riots." The riots followed an incident with a black man who was pulled over and arrested by a California Highway patrolman. As he was being arrested, a violent exchange erupted between onlookers and officers.

Just two decades after the Watts Riots, Rodney King was brutally beaten by LAPD,and it was captured on camera.

"It took video to capture that moment for us to be where we're at. Had we not had that video and then the same with George, people would be in denial with what's going on with African Americans here in America," said Lora King, Rodney King's daughter. 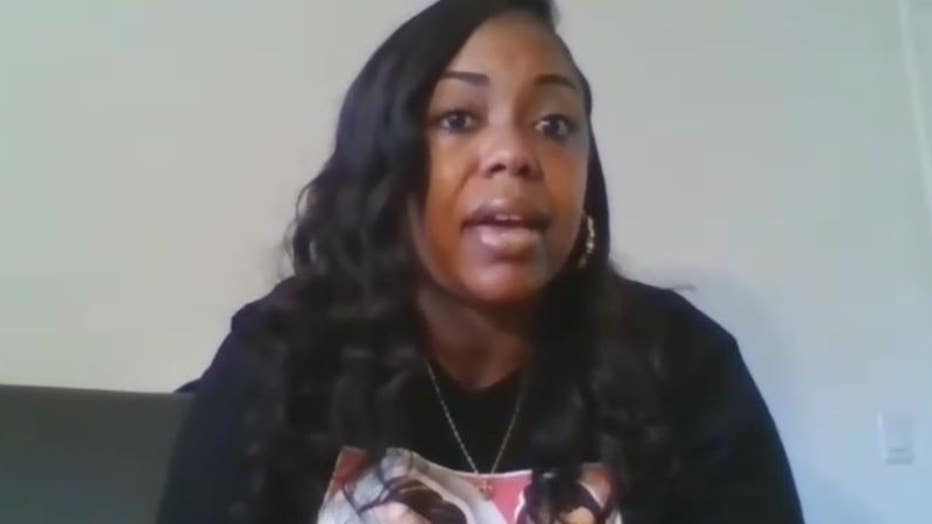 "Unfortunately he'll [Rodney King] be a part of history forever so it's like my son's grandkids and kids will forever know him. A sense of me is sad because we're still in the same situation here, what 28 years later, it's really sad," Lora said.

Lora is able to draw parallels between her father and George Floyd. 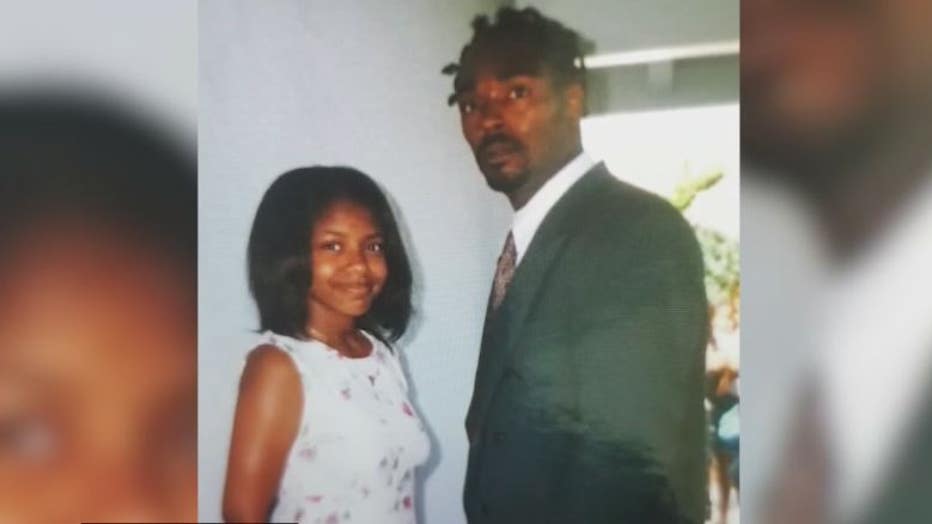 Lora sympathizes with Floyd's children because she knows what it's like to have a video showing an unfortunate incident involving a loved one.

Lora acknowledges the diverse crowd that has been participating in the protests in LA.

"More people are realizing what's happening. We're seeing different nationalities that are fed up, not just us in the community, us as an African American community," she said.

Lora has met with LAPD leaders in the past to try to encourage communication between the community and police, and she believes more needs to be done.

"We need to have open dialogue, have these open discussions and listen to each other and value our vulnerability or else we're going to be in  the same place. It should be a requirement for police to go into the community and listen and hear the feedback and hear the people and understand at the end of the day, the common denominator is fear on both sides," she said.

Lora believes it's important to restructure the police department.

"Obviously what's been going on is not working so I just think everything needs to be restructured. I think they [police officers] should be mentally evaluated on the regular. I commend those [officers] who are willing to be vulnerable, however, it's just unfortunate for the rest of the group because if you have one or two bad apples, the whole bag is bad," she said.

Lora said her father did a lot of positive things in the community that was never highlighted.

"He was a father first. He was human being second. He was an African American man most of all, but he was a people person. He loved people.  He didn't like violence. He didn't like drama. He didn't like any of the things he was portrayed as," she said.

Lora has created the "Rodney King Foundation" and the "I am King" scholarship program to provide grants that help parents spend more time with their kids. She said the media portrays black men as "violent, angry, and upset," and she wanted to help change that image.

Rodney King's famous phrase was "Can we all get along," and Lora King has a new slogan now.

"My new slogan is 'can we be equal' and that's a real question. It's like will we ever be able to be equal and I feel if he was alive, he would feel the same way," she said.