LOS ANGELES - Robin Williams was a legendary actor and comedian who touched the hearts of multiple generations and demographics — and today would have marked his 70th birthday.

The brilliant actor starred in more than 100 movies and television shows and was known for iconic roles in films including "Mrs. Doubtfire," "Dead Poets Society" and "Aladdin." 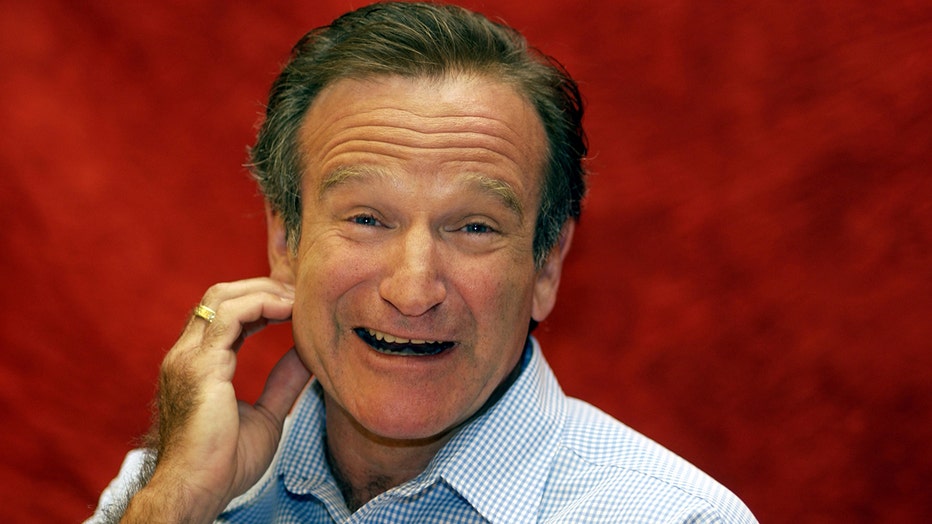 Williams won numerous awards throughout his career, including an Academy Award for his role in "Good Will Hunting" in 1997. Early in his film career, he appeared in several television shows from "The Richard Pryor Show" and "Laugh-In."

In addition, he received nine Emmy nominations and won twice — both for outstanding individual performance in a variety or music program.

Celebrate and remember the late Hollywood star by watching these free-to-stream titles available on Tubi:

Absolutely Anything (2015): Starring Simon Pegg, Kate Beckinsale, Sanjeev Baskar, Rob Riggle, Robin Williams, Joanna Lumley, John Cleese and Eddie Izzard
"The fate of Earth depends on an ordinary man, when aliens assess him as the standard for humanity and give him the power to do whatever he wants."

The Final Cut (2004): Starring Robin Williams, Mira Sorvino and Jim Caviezel
"In a world where everyone's memories are recorded via microchip, a man who edits this footage has worries about his own mental archives."

The Best of Times (1986): Starring Robin Williams and Kurt Russell
"Everyone has something they would do over. For one man, it’s a dropped pass from a high school football game, and he's determined to replay that game."

World’s Greatest Dad (2009): Starring Robin Williams, Daryl Sabara, Alexie Gilmore, Evan Martin and Geoff Pierson
"A father turns his son's twisted accident into a ticket to approval and respect, but keeping a dark secret may not be worth his newfound self-esteem."

Boulevard (2015): Starring Robin Williams, Kathy Baker, Roberto Aguire, Giles Matthey, Bob Odenkirk
"An emotionally withdrawn husband is forced to rethink his own identity when he has a life-changing encounter with a charismatic young hustler."

A Merry Friggin’ Christmas (2014): Starring Joel McHale, Lauren Graham, Robin Williams, Candice Bergen and Oliver Platt
"A dysfunctional family Christmas gets zany when Dad realizes he left his son’s gifts at home, 4 hours away, and must drive home and back before dawn."

Comic Relief: The Greatest: Starring Billy Crystal, Whoopi Goldberg and Robin Williams
"This collection plays host to the best 20 years of Comic Relief. Join Billy, Whoopi, Robin and the rest of the greatest comedians on Earth as they throw their best stuff at a national disaster."

Certifiably Jonathan (2007): Starring Robin Williams and Jimmy Kimmel
"A famous comedian and artist wants to display his work at an art museum. Just when he thinks he's lost his touch, a series of famous comedians drop by to help him rekindle his artistic and comedic spark."