The 78-year-old was expected to make the rare move for a defendant in a murder case and begin testimony on Wednesday, but the prosecution was still cross-examining another defense witness, memory expert Elizabeth Loftus, when court ended for the day.

Loftus, the only other witness the defense planned to call, will be back on the stand Thursday morning, and will be followed by Durst if defense attorneys decide to go through with having him testify. His testimony would likely last several days. 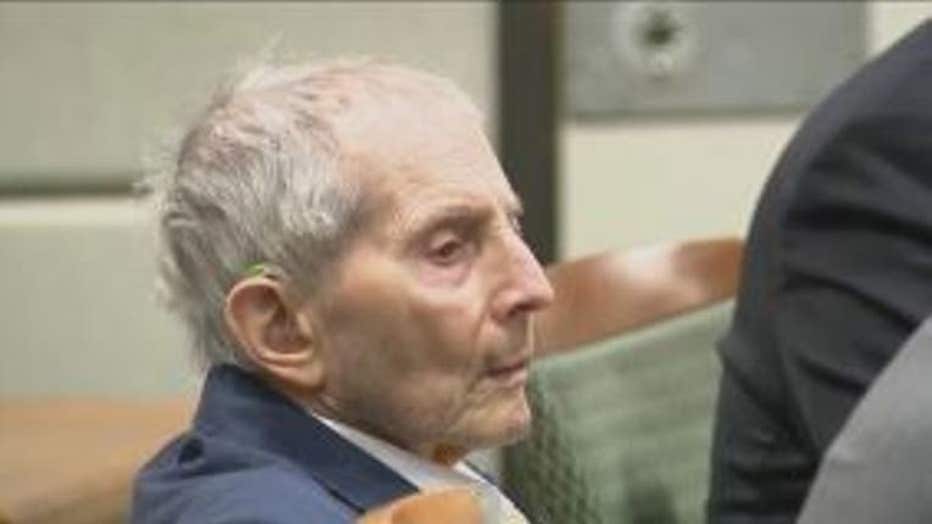 At Durst's Texas trial in 2003, the same attorney represented him and called him to testify, and he was acquitted of murder despite admitting to dismembering and disposing of the body of his Galveston neighbor Morris Black. Durst said Black entered his apartment with a gun and was killed when it went off during a struggle.

Durst is charged with killing his friend Susan Berman in 2000. He has pleaded not guilty.