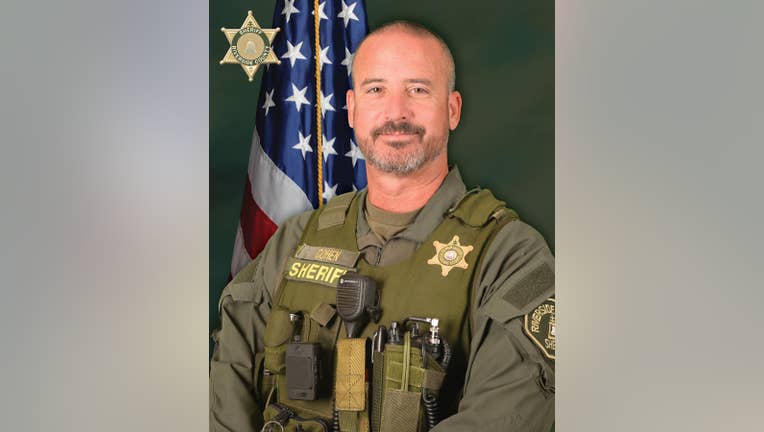 Sergeant Harry Cohen, 48, died after suffering what appeared to be a heart attack while training with the K9 team, Bianco said. 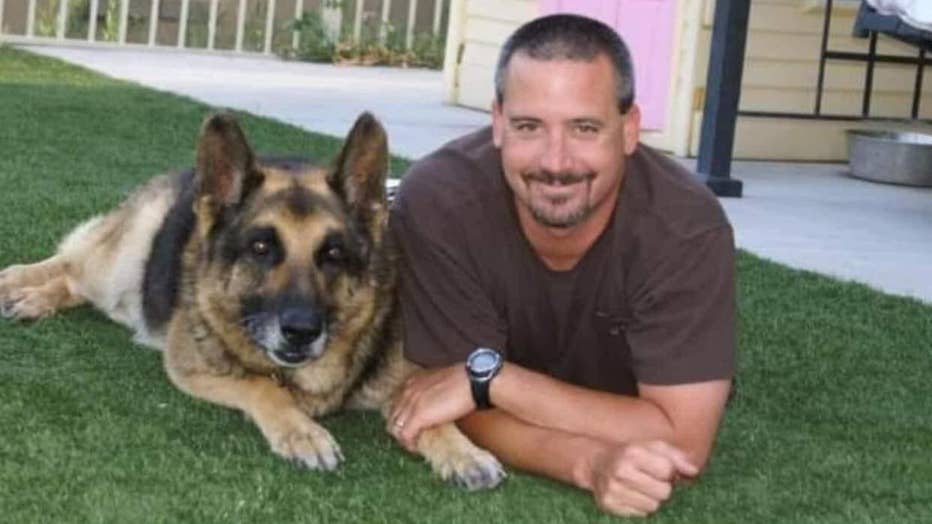 "Harry spent many years on the team as a well respected handler, and currently supervised the team," wrote Bianco. "RIP Harry, you will be missed brother!!!"

Sergeant Cohen began his service with the Riverside County Sheriff's Department on Sept. 30, 1996. As a deputy, he worked assignments at the Banning Station, Lake Elsinore Station, and Southwest Station. In 2003, he was promoted to corporal within the Southwest Station where he worked until his promotion to sergeant in 2010. Sergeant Cohen then worked assignments at the Perris Station, Moreno Valley Station, Ben Clark Training Center, PSEC, Special Enforcement Bureau, and K-9 Unit.

He is survived by his wife, son and daughter.

The news came via the Riverside County Sheriff's Department Twitter account Sunday night. "We are saddened to announce the passing of one of our own. Tonight a K9 Sergeant suffered a medical emergency while on duty."

A fund was created by The Riverside Sheriffs' Association to help support Sergeant Cohen's family. All donations are 100% tax-deductible. Click here to donate.