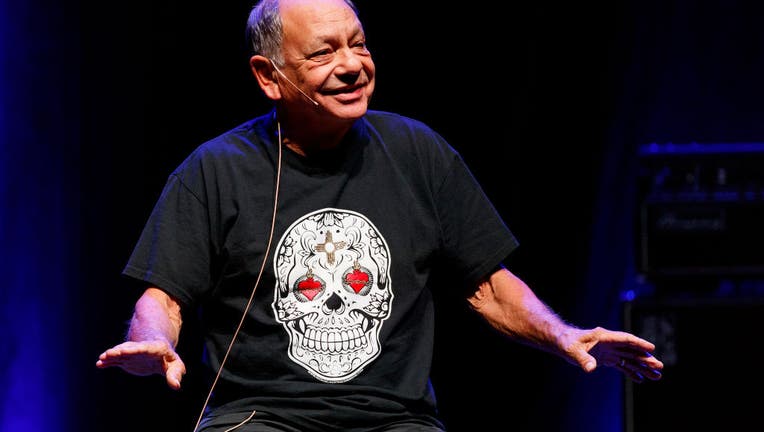 The Riverside City Council voted 4-0 to greenlight the renovation of the 1960s building that will reopen as the Cheech Marin Center for Chicano Art and Culture late this year, the Press-Enterprise reported Wednesday. A new main library is being constructed a few blocks away.

Under the plan, the city will enter into a 25-year contract with the Riverside Art Museum to run the center.

The newspaper says so far Marin, a California native, has donated 11 masterpieces, with 500 additional pieces expected once there’s a proper storage facility.

The 74-year-old actor and comedian of Cheech & Chong fame is considered one of the world’s foremost art collectors.

The Riverside Art Museum is financing the $13 million renovation with a state grant and donations. The city will cover annual operating costs of about $1 million.

Proponents say the new museum will boost downtown Riverside’s economy. But opponents worry the 25-year agreement could hamstring the city’s finances over the long run.