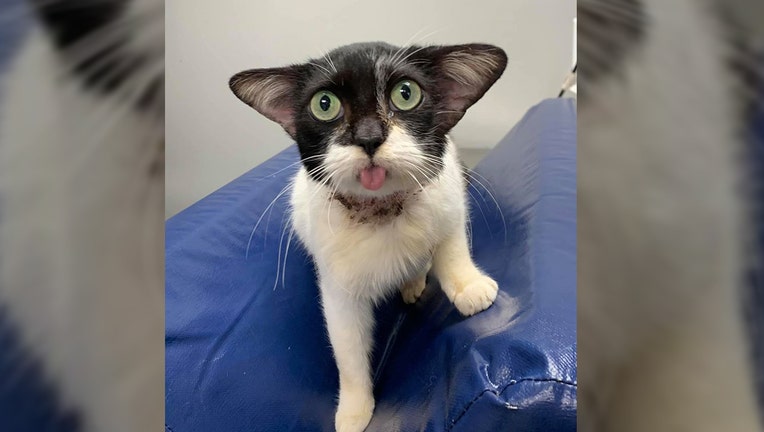 A rescue kitten is being dubbed “Baby Yoda Cat” thanks to her adorable resemblance to the viral "The Mandalorian" character.

The cat, who does not yet have a real name, has gone viral after her picture was shared on Facebook by veterinarian assistant Jana Aviles.

“Everyone quickly fell in love with her,” Aviles told the New York Post.

The furry stray was found by a volunteer at the Humane Society in Kannapolis, North Carolina, last Sunday, and was admitted to an animal hospital.

Baby Yoda Cat remains under medical supervision and is being fostered by Aviles. The cat is being treated for a deep wound around the neck and a respiratory infection. She also suffered from hair loss and intestinal parasites. 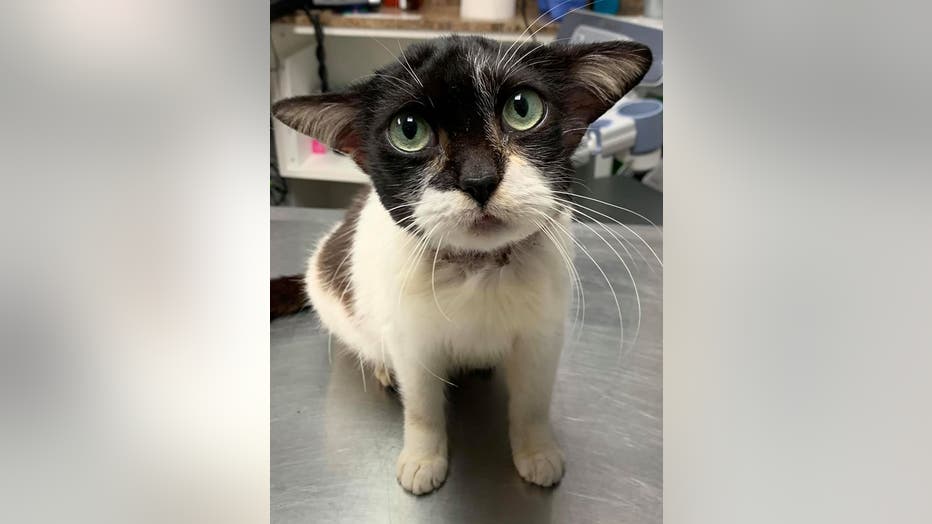 Despite the likely long road to recovery, Baby Yoda Cat, which now has her own Facebook page, is warming the hearts of the Internet.

“This cat is so precious!” a Facebook user commented on one of the kitty’s photos. “I’m so happy that she is safe and being helped. Prayers for her recovery and that she will be with a person or family that she feels comfortable with when the time is right.”

Baby Yoda Cat hasn’t yet found a forever home, but with her newfound popularity, she’ll likely be adopted in no time. 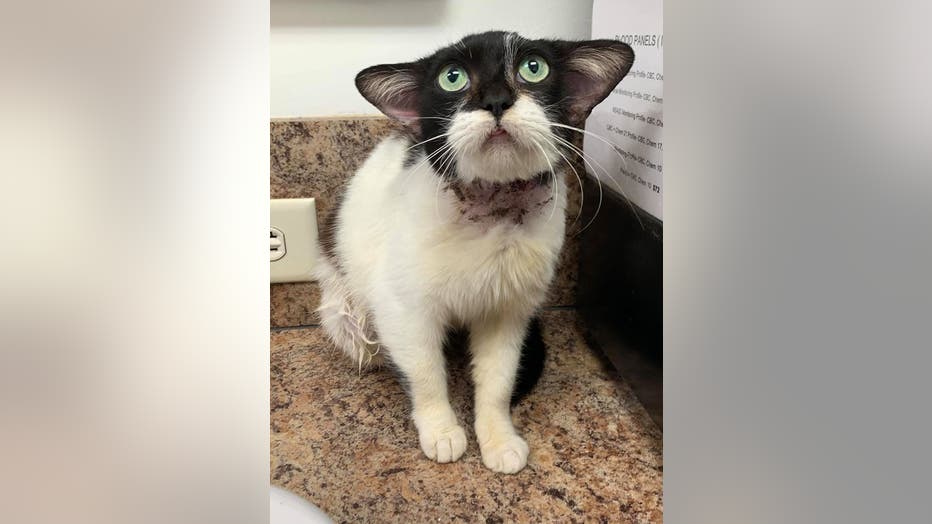 However, she “won’t officially be available for adoption until her wounds are healed, she is spayed, microchipped and receives her second round of vaccines and dewormer,” her Facebook page said.

In the meantime, interested owners are already making a move to adopt Baby Yoda Cat, who has reportedly garnered applications nationwide.