For the first time, we are hearing from a Westlake Village socialite after a crash that took the lives of two children. Rebecca Grossman is in day three of her preliminary hearing.

LOS ANGELES - In September of 2020, two little boys died after a suspected DUI driver struck them while crossing the street with their family in Westlake Village.

The preliminary hearing will determine if there is enough evidence to send her case to trial.

The two brothers, ages 9 and 11, were killed while crossing Triunfo Canyon Road at Saddle Mountain Drive. One boy was on a razor scooter and the other was on roller blades.

The two kids were killed right in front of their parents. Grossman was arrested about half a mile from the scene.

In court today, Grossman’s attorney played for the judge a video from deputies on the scene that showed Grossman asking about the children. However, previously a CHP officer testified that when he found Grossman after the crash she didn’t seem to know children had been hit.

In the video you can hear her say "I was driving and all of a sudden my airbag went off. Someone needs to tell me about those children, I’m told children were involved."

The video was used by the defense to show that their client was not impaired or drunk, but at the time of the crash, she blew a .075 and .076 on the breathalyzer.

In court, CHP and LA sheriff's deputies testified she hit a high speed of 81 mph. Her vehicle was going 70 mph when she went through the crosswalk and struck Mark and Jacob Iskander. 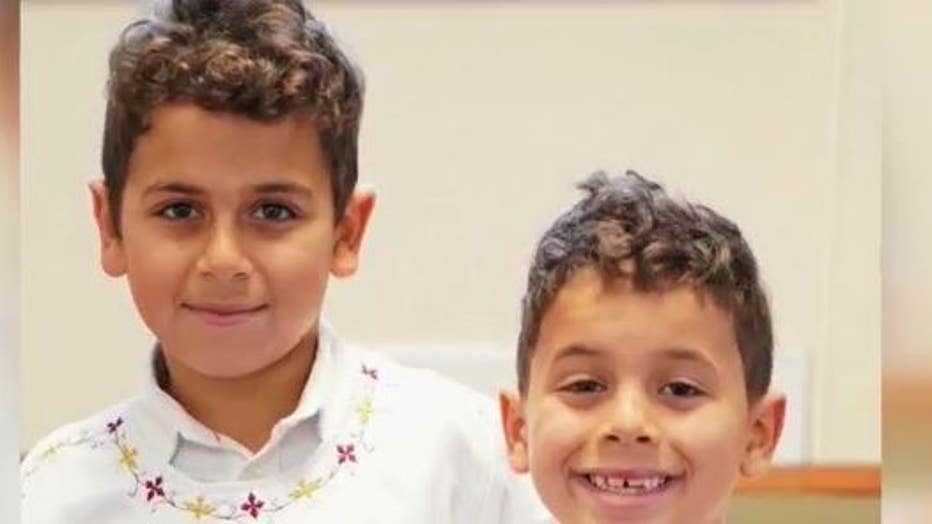 "The killing of my sons were direct consequences of those extremely reckless actions that basically used the car as a weapon. I don’t see a difference between that and shooting a gun randomly", said the victim’s father Karim Iskander.

Mark and Jacob’s father was in court but his wife was not. Nancy Iskander tearfully testified the first day of the preliminary hearing about seeing her two sons after the crash.

Grossman is the co-founder of the Grossman Burn Foundation. Her husband is a prominent burn specialist and plastic surgeon. They are both well known throughout the community. She faces two counts of murder as well as other counts.