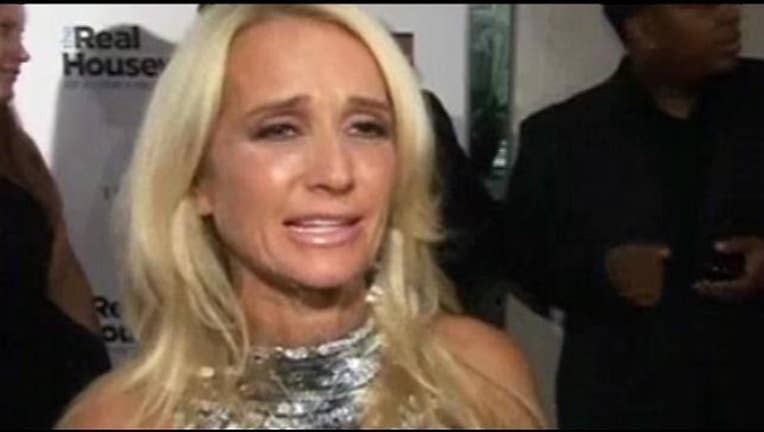 (FOX 11 / CNS) "The Real Housewives of Beverly Hills" cast member Kim Richards is facing additional legal problems today because of her arrest on suspicion of shoplifting from a Target store in Van Nuys.

Richards, 50, was jailed Sunday night for allegedly taking $600 in merchandise, the entertainment news website TMZ reported. She was released Monday afternoon on $5,000 bail, the website reported.

Richards recently completed treatment at a rehabilitation facility, according to TMZ.

Richards is also facing misdemeanor charges of public intoxication, resisting arrest and battery on a peace officer in connection with an April 16
arrest at the Beverly Hills Hotel.