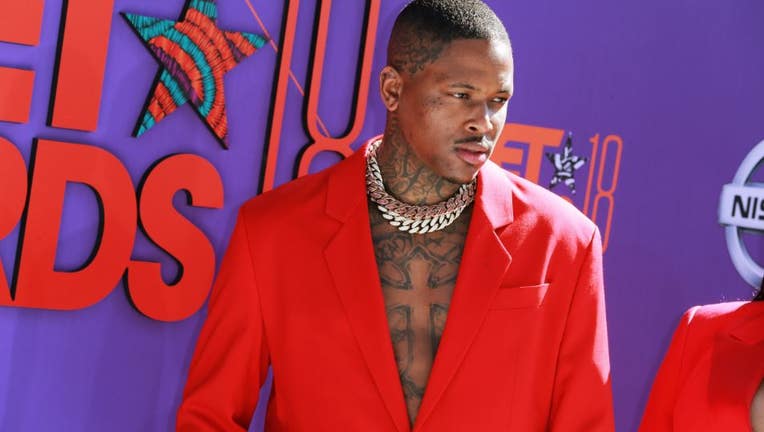 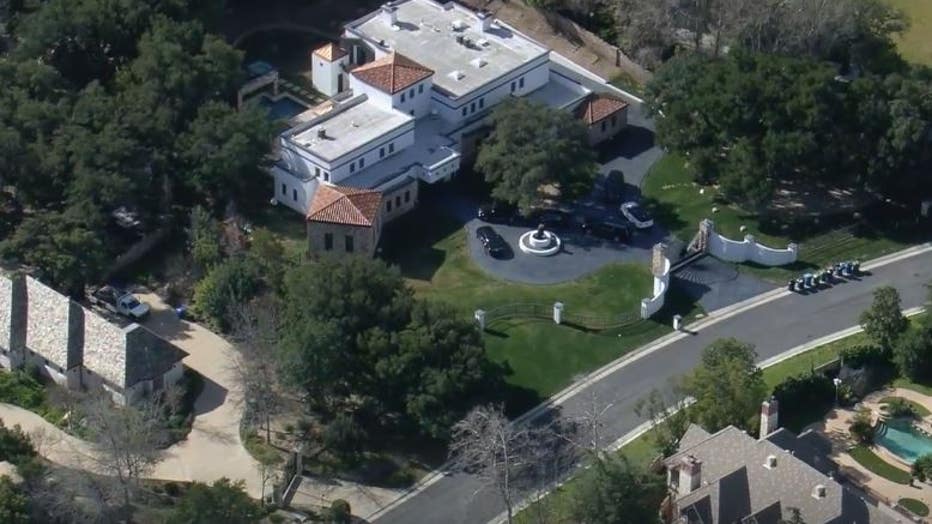 The rapper's big hits include "Left, Right," "Big Bank," and "Why You Always Hatin.'"

YG, 29,  was taken into custody and is currently being held at the Men’s Central Jail on robbery charges, sheriff’s officials said. 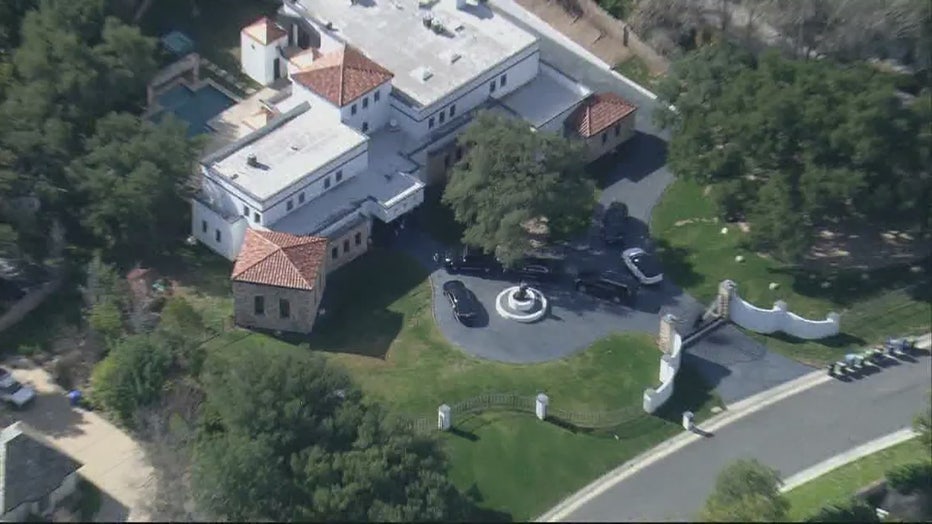 The Sheriff’s office is also investigating the hip-hop artist, born Keenon Daequan Ray Jackson, after a vehicle registered in his name was involved in a pursuit that turned into a deadly deputy-involved shooting that claimed the life of an innocent bystander.

His lawyer told FOX 11 the rapper is expected to be released on bail in time for the Grammys, which will take place Sunday night. YG is set to perform as part of a Nipsey Hussle tribute performance at the awards ceremony on music's biggest night.

Jackson’s arraignment is scheduled for Tuesday at the Compton Courthouse.