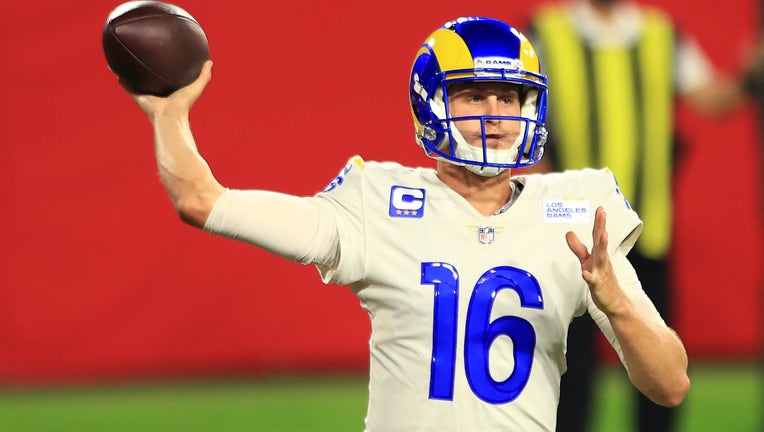 Rams coach Sean McVay named Goff the team's starting quarterback after John Wolford was ruled out with a neck injury on Thursday. Wolford was named starter heading into last week's wild-card round against the Seattle Seahawks but was taken to the hospital late in the first quarter after the former Wake Forest quarterback was involved in a horrific collision with Seattle's Jamal Adams.

Goff, just days removed from undergoing thumb surgery, took the field in relief and helped Los Angeles upset the NFC West champs 30-20. The former first-overall pick completed 9 of 19 passes for 155 yards through the air in the Rams victory.

As Saturday's road game kicks off at Lambeau Field, Goff and the Rams will have their work cut out for them as they face the Packers, who finished the regular season with the best conference record at 13-3. Green Bay quarterback Aaron Rodgers enters the postseason in MVP form, finishing the regular season with 4,299 passing yards and 51 touchdowns (48 passing and 3 rushing). 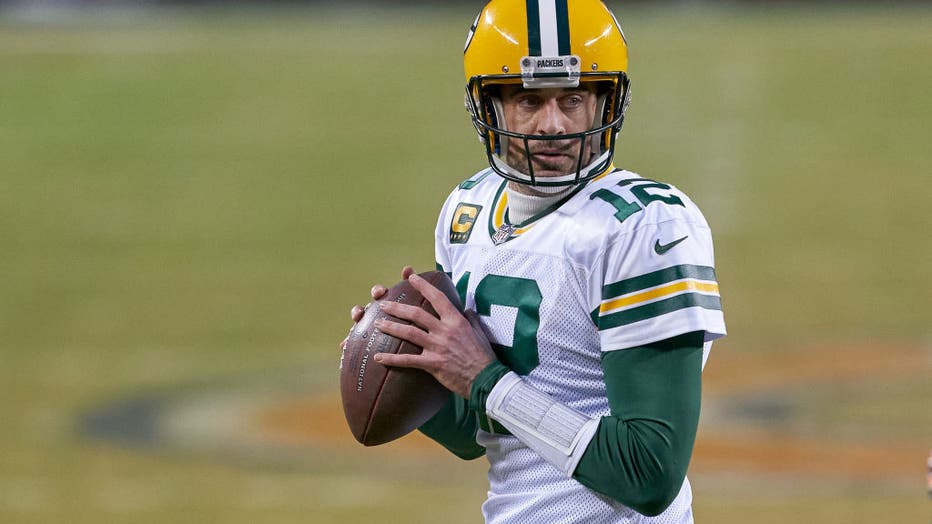