PHILADELPHIA (WTXF) - The Holy Father has officially begun his final stop during his visit in the United States, Philadelphia!

He landed in Philadelphia at Atlantic Aviation around 9:40 a.m. where FOX 29 cameras captured him setting foot in the City of Brotherly Love.

From the airport, Pope Francis will make his way to the Cathedral Basilica of Saints Peter and Paul, where he will celebrate mass.

Mass will be held for about 1,600 local parishioners and clergy, which will officially make him the second Pope to speak at the Cathedral.

Pope John Paul II spoke at the Cathedral in 1979, during his Papal visit to Philadelphia.

The Cathedral, which opened in 1894, is the principal church of the Archdiocese of Philadelphia and is the largest Catholic Church in Pennsylvania. 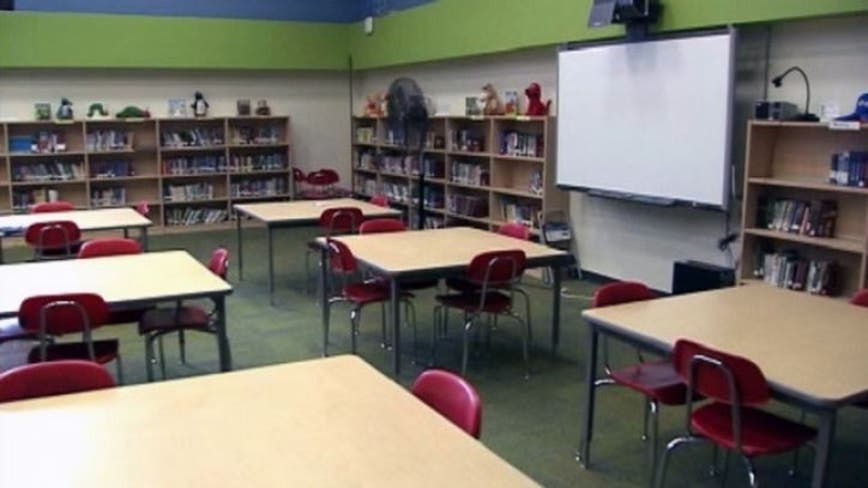