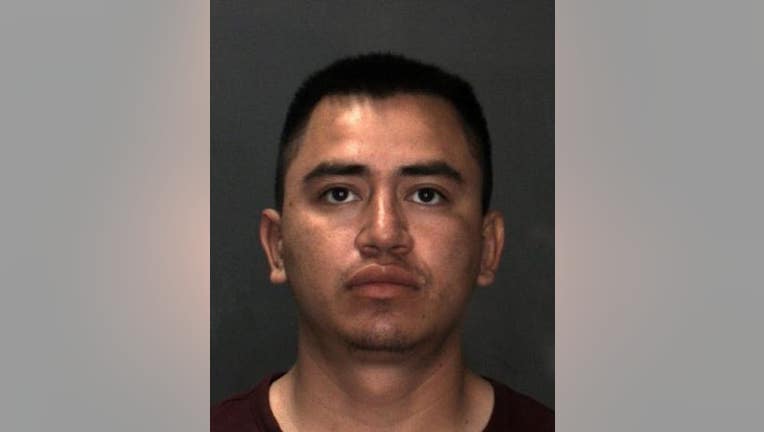 UPLAND, Calif. - A suspect was arrested after police say he grabbed a woman, forced her to the ground then sexually assaulted her.

Upland police say around 5:30 p.m. on March 27, a woman was walking in the 1600 block of W. Alps Drive when a car pulled up next to her. The suspect attempted to lure the woman into his car but failed, according to police.

He then grabbed the victim and pulled her in an area between two houses where he forced her to the ground and sexually assaulted her.

According to a police statement, a resident nearby confronted the suspect, causing him to flee the area. 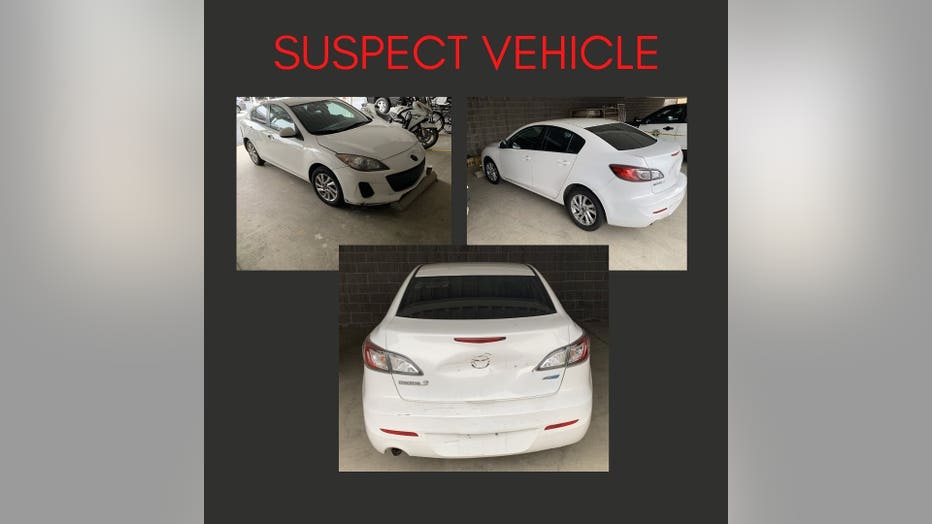 Detectives were soon able to locate the suspect’s vehicle and take him into custody. He has been identified as 28-year-old Alexis Salvador Jimenez-Bravo of Pomona.

Bravo was booked into the West Valley Detention Center on multiple felony charges.