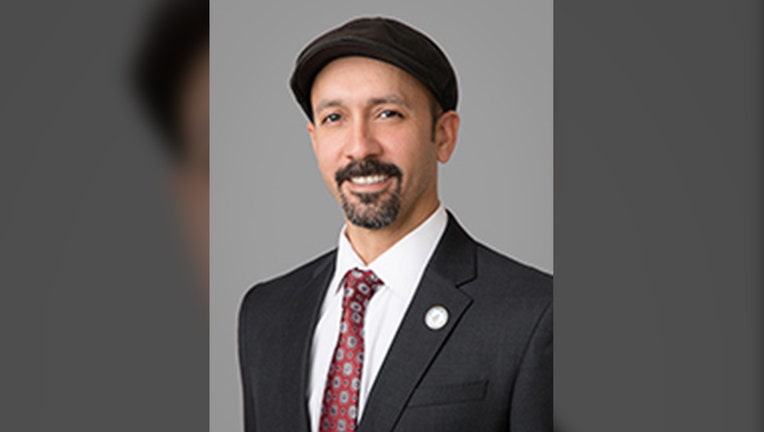 POMONA, Calif. - A Pomona city councilmember is behind bars on suspicion of possessing child pornography, according to the Los Angeles County District Attorney's Office.

The City of Pomona is aware that Councilmember Rubio R. Gonzalez was arrested for possession of child pornography. While it is important to allow the legal system to determine his innocence, we are stunned and deeply concerned by Mr. Gonzalez' arrest and the extremely serious nature of the criminal allegations.

The city has not been able to reach Mr. Gonzalez to determine if he plans to remain on the Council while facing these charges. The investigation was conducted by the Los Angeles County District Attorney's Bureau of Investigation.

Mayor Tim Sandoval stated that he intends to immediately call for a special meeting of the City Council to discuss our legal options addressing Mr. Gonzalez' status as a Council Member. Remaining on the City Council while he faces these serious charges will present a distraction from the significant work the City Council has to perform for the community, especially as we search for ways to assist our residents and businesses and safely reopen our city.

No Charges have been filed in this case, said Greg Risling, spokesman for the L.A. County District Attorney's Office.