AUBURNDALE, Fla. (FOX 13) - Polk County Sheriff Grady Judd said his deputies arrested a man for sexually abusing a child for 5 years of her life, starting at the age of 7.

Judd said the Mexican national, living in Auburndale, Florida, was arrested for allegedly "repeatedly sexually battering and molesting" a girl since she was 7-years-old.

The man's wife was reportedly shocked by the allegations but was cooperating fully with the investigation. The pair has an unknown number of children together.

The investigation started with a tip from an adult who the girl told about the alleged abuse.

"There are no words to describe how horrible this is," Sheriff Judd said in a press conference Wednesday.

Detectives said the child first said 41-year-old Carlos Calderon, who came to the country on a work visa which has since expired, had sexually explicit pictures of a child on his phone. Later, the child said she had been abused by Calderon starting when she was 7 years old.

Detectives say they found the pictures on his phone, and they found an item in Calderon's dresser drawer that had been described by the victim as part of the investigation.

When interviewed by detectives, Calderon admitted to taking the pictures and the sexual abuse.

Polk County investigators asked him "how many times he committed a specific type of sexual battery" and he said, "hell I don't know," according to the sheriff's office. Judd said Calderon "blamed" the victim for the abuse.

Calderon is being held in the Polk County Jail on $400,000 bond and two counts of no bond. A search of his fingerprints brought back an illegal immigration arrest warrant from the U.S, Department of Homeland Security and, according to the Polk County Sheriff's Office, ICE is aware of his arrest.

However, Judd said his goal was to see Calderon imprisoned in the state of Florida for the rest of his life.

Calderon has a criminal history includes eight arrests, including six for driving with a non-valid, suspended, or revoked driver's license, probation violation, and possession of drug paraphernalia. 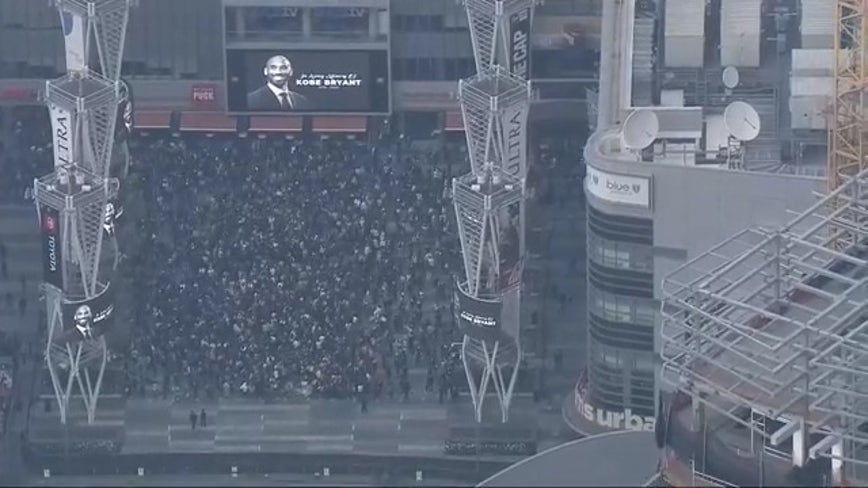