STUDIO CITY, CA (FOX 11) - LAPD announced it made an arrest in connection with a deadly fire that killed two people and injured three others at a recording studio Saturday morning.

Efrem Demery, 28, was booked on suspicion of murder and could also be charged with arson.

LAPD officials said they tracked Demery down shortly after reports of the blaze at 3779 Cahuenga Boulevard came in just before 7 a.m.

Officials identified one of the victims as DeVaughn Carter, 28. The rapper, also known as "KashOut Carter", was one of the two men pronounced dead at the scene.

Other tenants in the building that has at least 10 studios for recording artists told FOX 11 reporter, Leah Uko that rapper, Yungg Taliban was still recovering in the hospital as of Saturday night.

Many tenants in Top Notch Recording Studio said fire alarms and extinguishers were not working and they had brought the issue to the building's leaser in the past.

But Shad Rabbani told reporters the alarms were working, but tenants likely couldn't hear them because they were sleeping or because of sound proof walls.

LAPD is expected to provide more information regarding this case and the arrest on Monday. 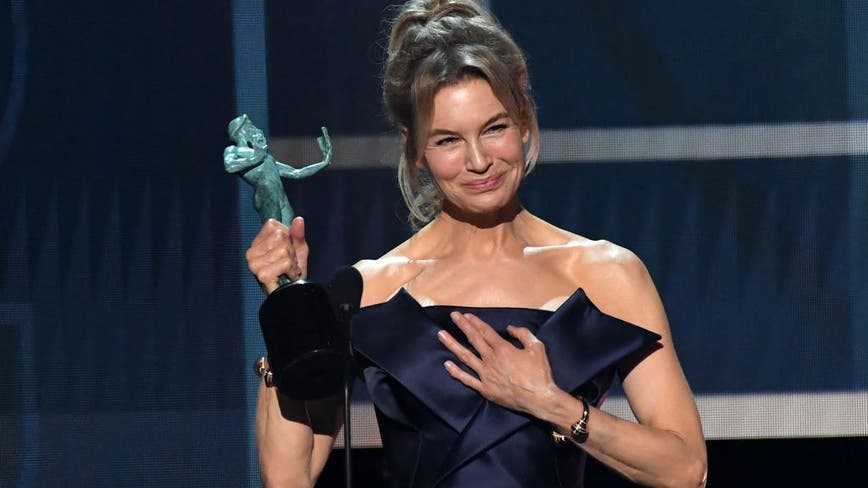