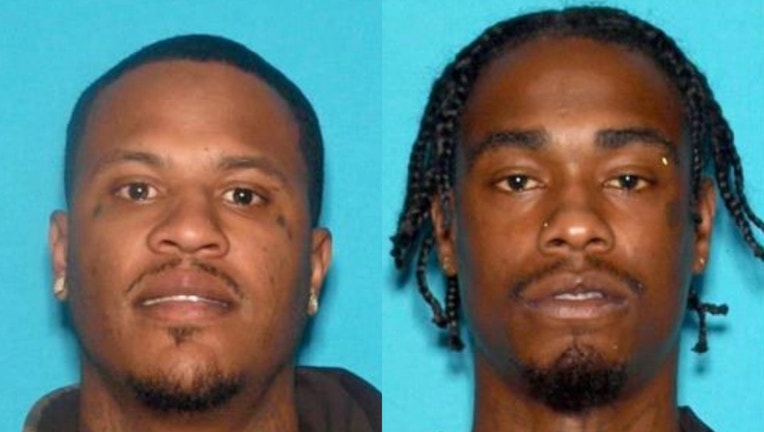 SAN BERNARDINO, Calif. - Detectives were conducting a double homicide investigation in San Bernardino after shots rang out near an apartment complex off Sierra Way on Sunday night, police said.

An investigation was underway after officers found two people shot to death in San Bernardino the night of Nov. 15.

After responding to calls of shots fired, officers with the San Bernardino Police Department arrived at the 900 block of North Sierra Way around 8:30 p.m. where they found two victims laying on the street who were both suffering from gunshot wounds.

The two victims were identified by the department as Dondre Marquis Sneed, 26, of San Bernardino, and Deandre Lee Sneed, 33, of Moreno Valley.

Authorities have not clarified if the two victims were related.

The circumstances that led up to the shooting remain unknown.