For the first time ever, households everywhere will no longer have to wait to experience the magical musical.

LOS ANGELES - For the first time ever, households will get their shot and will no longer have to "wait for it" to experience the magical musical that is guaranteed to have you dancing in your living room. 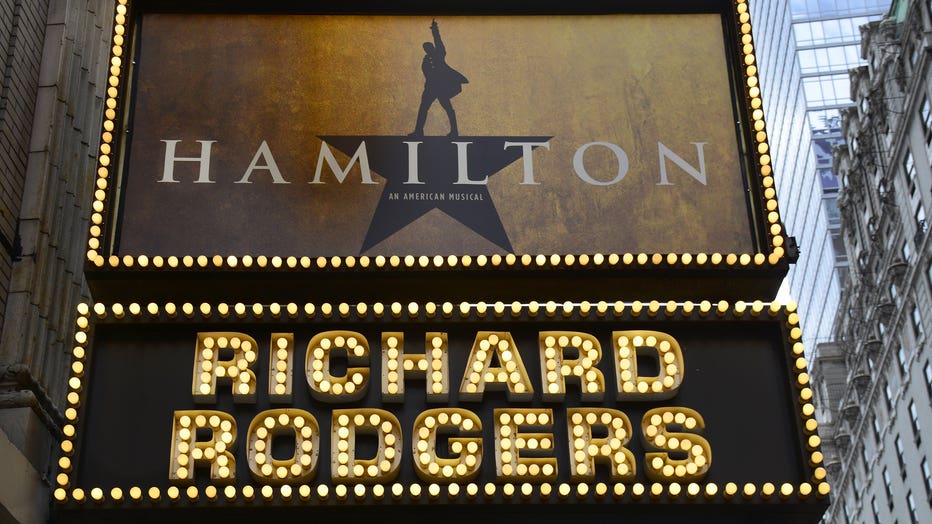 What better way to interview the cast than in song? Salas and the cast played a custom game called "Shazamilton," which combined Disney songs and the incredible voices of the cast.

Watch the video above to find out how well the stars of Hamilton know their Disney movies.