WINTER HAVEN, Fla. - Anyone who has young children knows the popularity of Peppa Pig, but you know a character has reached true stardom when they get their own theme park. Now kids can experience the world of Peppa Pig in person at a new theme park in Winter Haven.

If you don’t know Peppa, she is the British little piggy who has her own TV show, videos and toys that kids go hog wild over.

The new park will have six porcine-themed rides, six play areas and more.

Although the park is expected to open sometime in 2022, you can already buy an annual pass. They cost $74.99 for anyone two years and older. 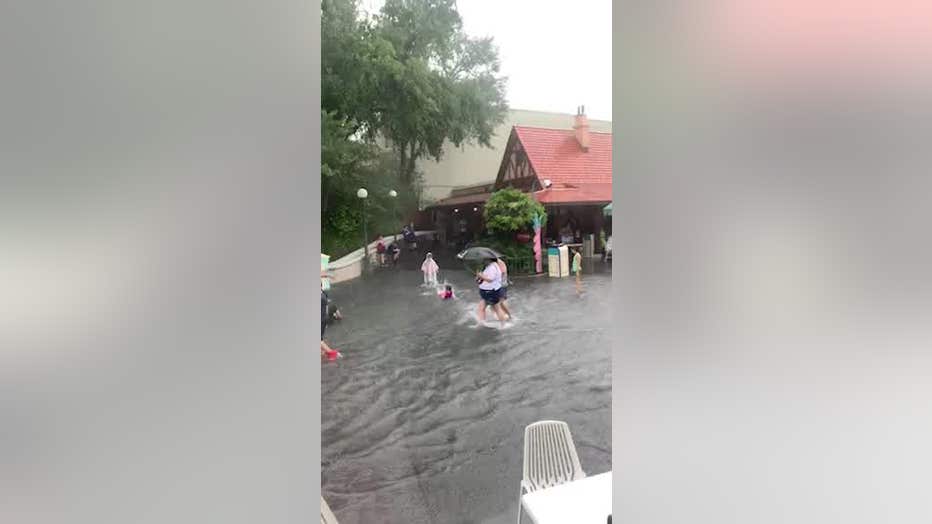