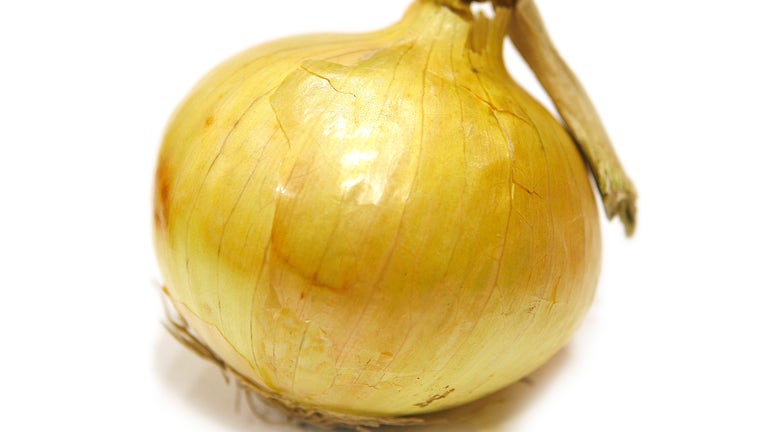 LOS ANGELES - A limited quantity of red and yellow onions sold at grocery chains Trader Joe’s and Ralphs in the West are being recalled in relation to an ongoing salmonella outbreak, Progressive Produce LLC said Monday.

Thomson International Inc., the California company identified by the Food and Drug Administration as the likely source of the outbreak, supplied affected onions to Progressive Produce, the company said.

Progressive Produce said the recalled onions are normally sold loose in bulk bins and that its red onions bear a PLU sticker with the name Pacific Gold. 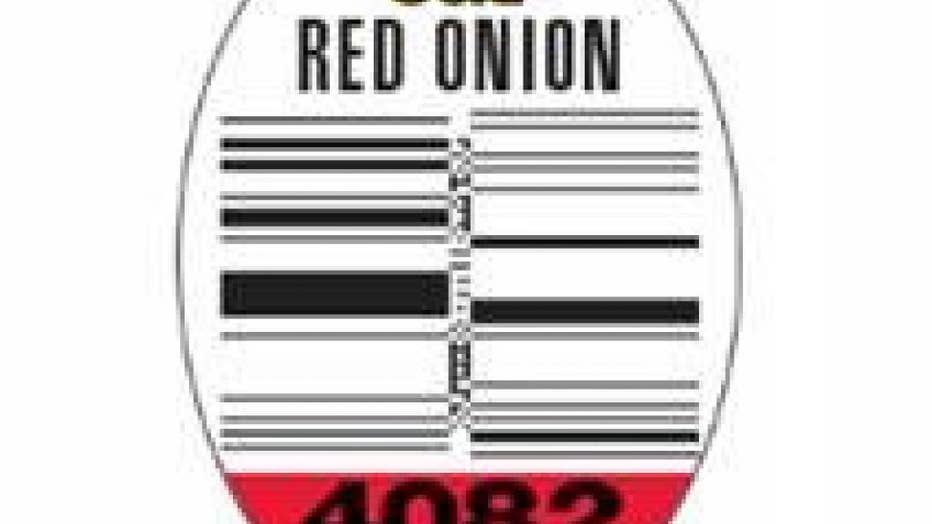 No other produce sold by Progressive Produce has been recalled.

The Centers for Disease Control and Prevention says that Salmonella Newport has sickened 640 people and sent 85 to the hospital. There have been no deaths linked to the outbreak, which was identified July 10 and has since grown.

The agency said the illnesses began between mid-June and mid-July.