How do gas prices work?

Politicians often take the heat for high gas prices, but they have little to do with what you pay at the pump.

Exxon Mobil broke records with its profits in the third quarter, raking in $19.66 billion in net income. The Irving, Texas company said Friday that it booked $112.07 billion in revenue during the quarter, more than double revenue last year during the same period.

Chevron had a record $11.23 billion in profits, and the San Ramon company brought in $66.64 billion in revenues.

The high cost of energy has hit consumers in multiple ways. Americans have struggled with painfully high gasoline prices in recent months, paying more than $4.80 on average for a gallon of regular at the beginning of July. And high energy prices also hit manufacturers and retailers, who pass on those costs to customers in the form of high prices for food, clothing and other goods. 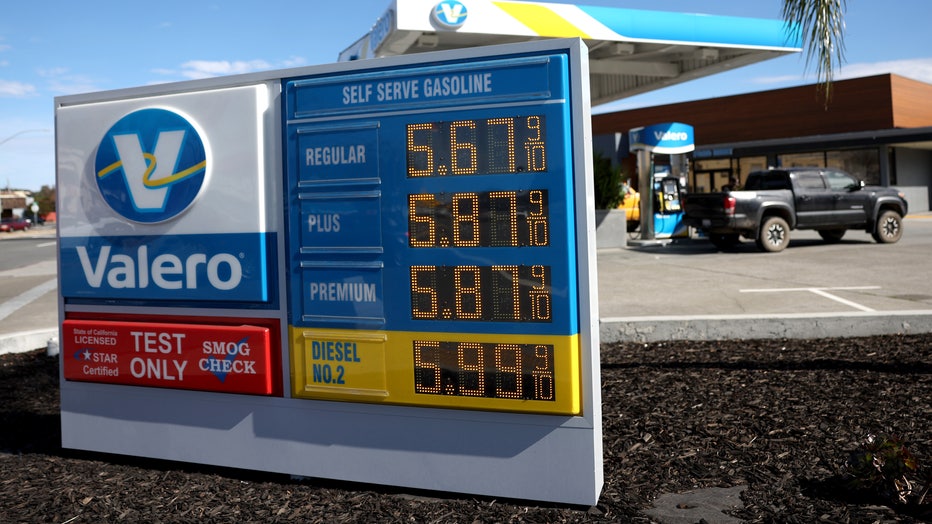 Gas prices are displayed in front of a Valero gas station on October 25, 2022 in San Rafael, California. Valero Energy Corporation reported third quarter earnings with net income of $2.8 billion compared to $463 million one year ago. (Photo by Justin

Gasoline eased somewhat towards the end of the quarter, but customers were still paying more than $3.79 a gallon of regular, on average, in late September.

READ MORE: Biden to release up to 15 million barrels of oil from strategic reserve

The investments Exxon made, even during the pandemic, enabled the company to increase production to meet the needs of customers, Woods added. Exxon had its best-ever refinery output in North America and its highest globally since 2008, the company said.

Exxon produced of 3.7 million barrels of oil or oil-equivalent per day, and had record production in the Permian Basin, the most productive oil field in the U.S.