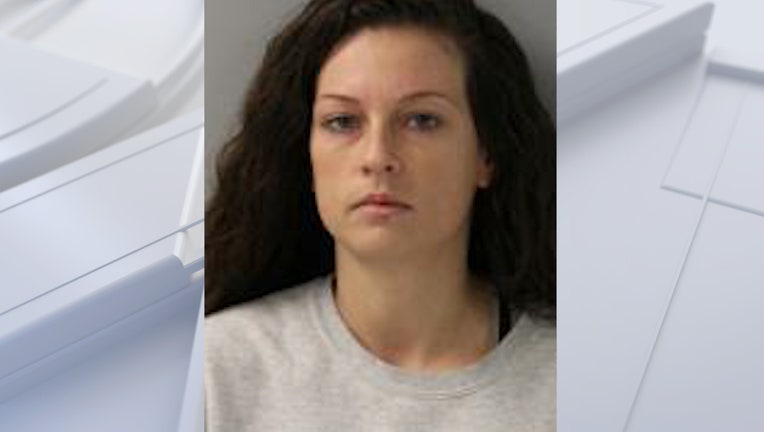 A former Ohio high school teacher’s assistant and softball coach has pleaded guilty to charges related to a sexual relationship with a student she reportedly begged the student not to tell authorities about.

Ashley Rison, 31, an employee at New Miami High School, is facing five years in jail after pleading guilty Wednesday to sexual battery and gross sexual imposition in response to allegations she had sex with a 17-year-old student, WXIX-TV reported.

Rison’s indictment states that she engaged in sexual conduct with the minor eight different times in April 2021.

"In addition to what the child tells us, we do have recordings between Ms. Rison and the child of where Ms. Rison makes multiple incriminating statements in asking, begging the child not to report her to the authorities," Butler County, Ohio Assistant Prosecutor Lindsay Sheehan previously said in court.

OHIO INCEL WANTED TO KILL WOMEN HE HAD BEEN 'DEPRIVED' OF AND FANTASIZED ABOUT 'HAVING': MANIFESTO

The alleged crimes were reported to the Butler County Sheriff’s Office on May 3, 2021, and Rison quit her job at the school on that same day.

Prosecutors say that Rison is not being charged with "rape by force," and it is believed that she engaged in criminal activity with only one victim.

Rison began working in the district in August 2015 and was a coach on the girls' softball and basketball teams, WXIX-TV reported.

Rison is scheduled to be sentenced on Nov. 16 and might be required to register as a sex offender.

New Miami High School did not immediately respond to a request for comment from Fox News Digital.