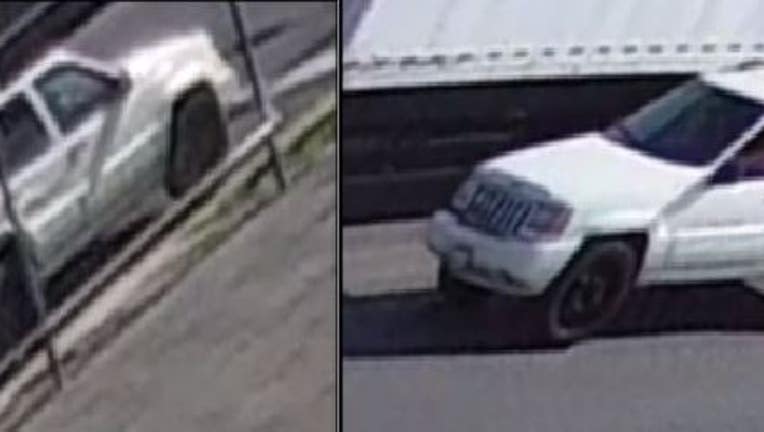 LA MIRADA, Calif. - Deputies are searching for two suspects who shot and killed a dog in La Mirada.

The incident happened on Jan. 5 around 12:40 p.m. in an industrial area near Phoebe Ave. and Firestone Blvd.

According to the Los Angeles County Sheriff’s Norwalk Station a witness saw a vehicle pull up to the location and saw a man exit the vehicle and place an item on the ground near the gutter. The witness told deputies they heard two gunshots and saw the vehicle drive away from the area.

The witness then found a dog dead from a gunshot wound laying on a dog bed in the gutter.

The sheriff’s office is now searching for the two people responsible for the dog’s death.

The suspects were only described as a Hispanic man and woman driving a 2000s Jeep Grand Cherokee with black rims. After the shooting the suspects fled south on Phoebe Ave then turned left on Firestone Blvd.