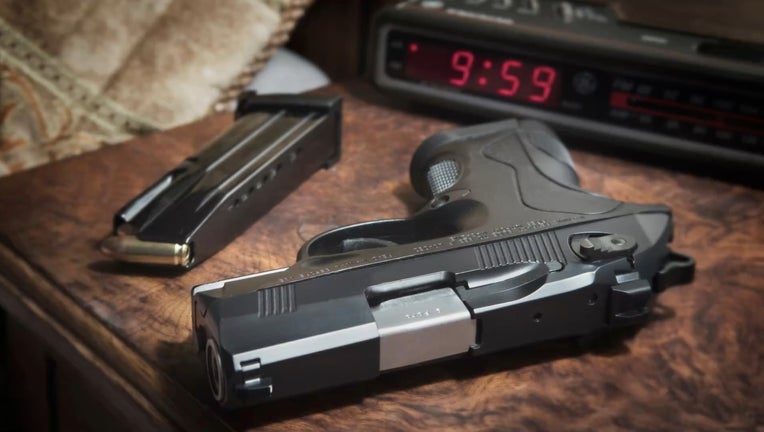 GUINDA, Calif. - An attempted burglary in Northern California turned sour for a pair of intruders when the homeowner shot them, killing one and injuring the other.

The homeowner fought back when two people broke into his home in Guinda shortly after 9 p.m., killing a male suspect while a female suspect survived. The surviving suspect was taken to a local hospital with a serious injury.

"He did not go out to confront these people," Lt. Gary Hallenbeck with the Yolo County Sheriff’s Office said. "He stayed in the house, and eventually, these people came into the residence."

The Yolo County Sheriff’s Office told Fox News that the initial investigation "did not find any reason that the homeowner would have been prevented from possession of a firearm."

"The firearm that was believed to have been used was legal to possess under California law," Hallenbeck said.

The homeowner claimed he had come home earlier that day and found tools and a firearm missing, which put him on edge. Investigators have not yet determined whether the same suspects committed the initial burglary.

The homeowner cooperated with deputies when they arrived on the scene.

Hallenbeck said it was rare for a homeowner to actually shoot intruders.

The identities of the suspects have not been released.

Deputies said the homeowner was not injured during the encounter.