COSTA MESA, Calif. - A 54-year-old California woman was arrested after authorities say pulled a large kitchen knife on staff at a jewelry store and stole $2 million worth of their merchandise. 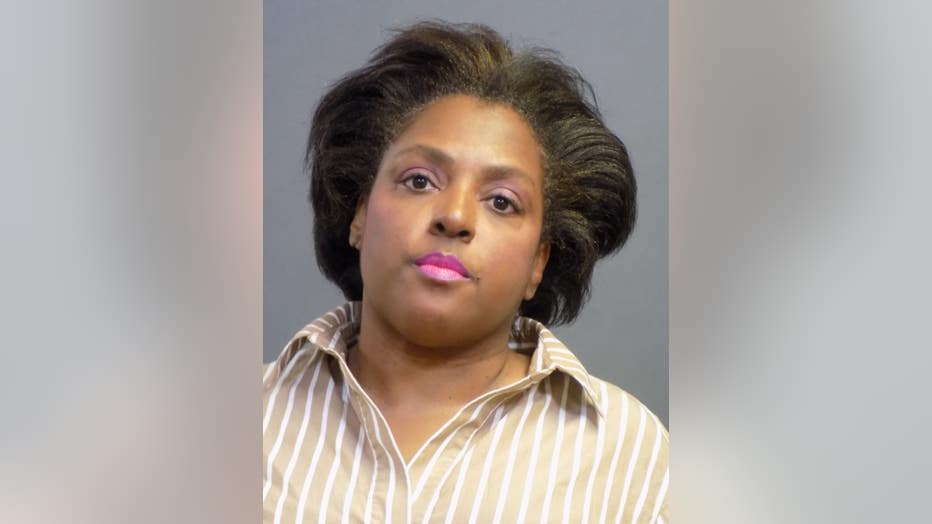 Security followed her out of the store to her car where they got the license plate number of the car she was in before she drove off, police said.

Police did not identify the South Coast plaza jewelry store or release details about how many pieces or the cost of jewelry.

Detectives were able to identify and locate Floyd with the surveillance footage and license plate number, police said.

Police arrested her in the lobby of her apartment complex and searched her home where they found the suspected knife and the stolen jewelry, which was returned to the store, authorities said.

Court records show Floyd is scheduled to appear in court in March for two other open criminal cases tied to separate police investigations.