WALTHAM, Mass. - A prestigious medical journal published a scathing editorial this week calling for leaders in the federal government to be voted out in November due to the coronavirus pandemic, stating they “have taken a crisis and turned it into a tragedy.”

New England Journal of Medicine, which has remained nonpartisan in its 200-year history, did not mention President Donald Trump or Democratic nominee Joe Biden by name, but urged Americans to vote “current political leaders” out of office. 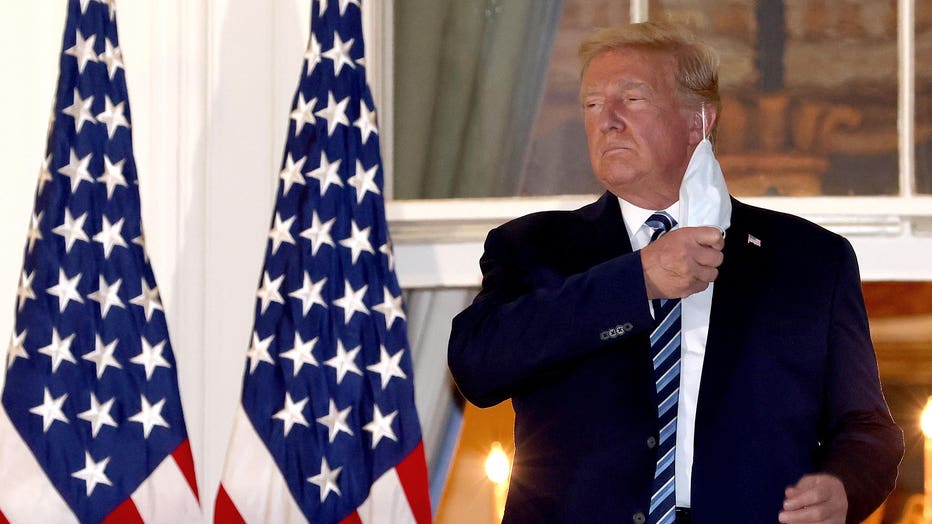 “When it comes to the response to the largest public health crisis of our time, our current political leaders have demonstrated that they are dangerously incompetent. We should not abet them and enable the deaths of thousands more Americans by allowing them to keep their jobs,” the editorial states, which was signed by nearly three dozen editors.

The editorial, published Wednesday, is titled “Dying in a Leadership Vacuum.” Its footnotes cite news articles regarding Trump’s reported pressure on federal scientists over a COVID-19 treatment and downplaying the risk of the virus.

It says the United States, which leads the world in COVID-19 deaths, has handled the pandemic so poorly because it has “failed at almost every step.” To date, nearly 7.6 million Americans have been diagnosed with the virus and more than 212,000 people have died, according to data compiled by Johns Hopkins University.

The piece states the current administration has “undercut trust in science and in government, causing damage that will certainly outlast them.”

“The Centers for Disease Control and Prevention, which was the world’s leading disease response organization, has been eviscerated and has suffered dramatic testing and policy failures. The National Institutes of Health have played a key role in vaccine development but have been excluded from much crucial government decision making. And the Food and Drug Administration has been shamefully politicized, appearing to respond to pressure from the administration rather than scientific evidence,” it reads.

Instead, the editors say the administration has turned to uninformed “opinion leaders,” who “obscure the truth and facilitate the promulgation of outright lies.”

The coronavirus pandemic was the first topic at the vice presidential debate.

The piece slammed the country’s response to the pandemic, saying the administration had plenty of time to prepare.

“We had ample warning, but when the disease first arrived, we were incapable of testing effectively and couldn’t provide even the most basic personal protective equipment to health care workers and the general public,” the editorial says. “And we continue to be way behind the curve in testing.”

It adds the country began quarantine measures “late and inconsistently, often without any effort to enforce them, after the disease had spread substantially in many communities.”

“Our rules on social distancing have in many places been lackadaisical at best, with loosening of restrictions long before adequate disease control had been achieved,” the piece states. “And in much of the country, people simply don’t wear masks, largely because our leaders have stated outright that masks are political tools rather than effective infection control measures.”

The editors noted that some deaths from COVID-19 were unavoidable, but many American deaths have been the result of “weak and inappropriate government policies.”

The journal is among the most influential medical publications in the world, publishing research and information to inform doctors on how to improve patient care.  It was first published in 1812.

Dr. Eric Rubin, the publication’s editor-in-chief, told the New York Times that this piece is only one of four in the journal’s history that has been signed by all of the editors.

In September, Scientific American endorsed Biden — the magazine’s first-ever endorsement of a presidential candidate in its 175-year history.