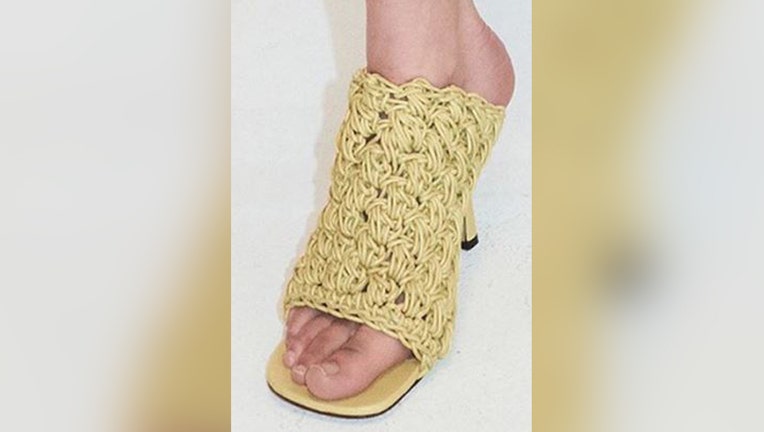 The shoes, which debuted as part of Bottega Veneta’s pre-fall collection, were perhaps first likened to ramen by @Diet_Prada, an Instagram account partly known for skewering the industry’s more questionable styles.

Commenters were quick to mock the macramé footwear, with some even asking what flavors it comes in.

“Chicken or shrimp?” one user joked.

“Seasoning packet included or nah?” someone else asked.

The shoes also drew comparisons to former 'NSYNC member Justin Timberlake’s hair circa 1999, which itself was compared to instant ramen at the time. 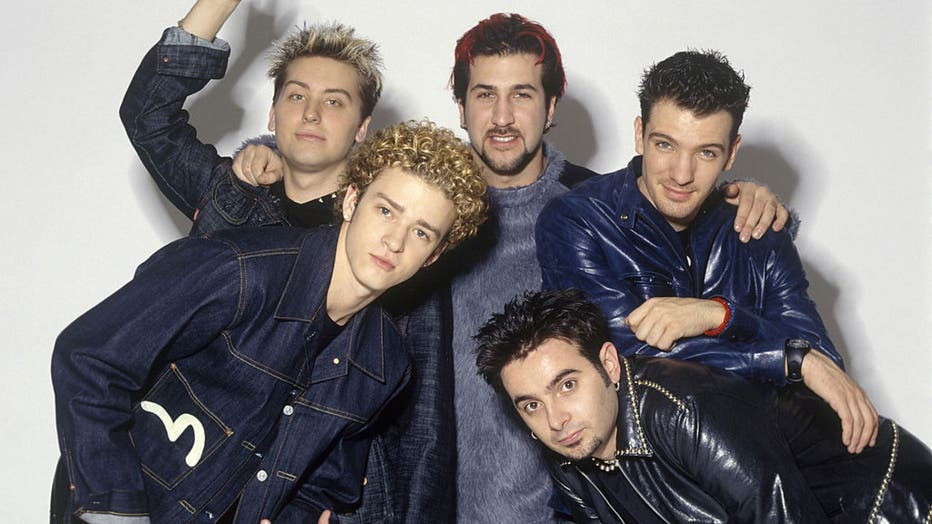 A few of Diet_Prada’s followers, meanwhile, claimed they actually liked the style — or at least that they would be deferring opinion until they saw the shoes on a celeb.

“Yeah still want them tho, lol” someone admitted.

“I gotta see it on RiRi first to see if it’s actually cute,” wrote another who imaged that Rihanna, at the very least, might be able to make the shoes look stylish.

It’s currently unknown how many of the shoe’s admirers were starving at the time of their comments.

The shoes, which were not available on Bottega Veneta's website as of Saturday, will be available in both light tan and yellow, according to W Magazine.

In related news, Balenciaga pulled a similar stunt back in 2018, after debuting a pair of slippers that looked suspiciously like a pair of McDonald’s fry boxes.