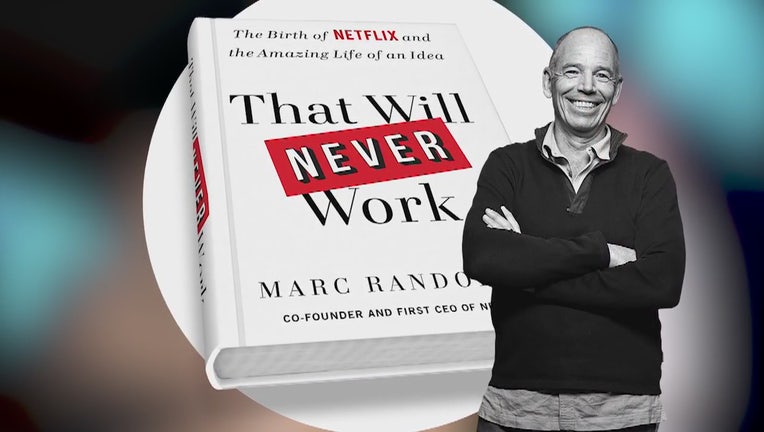 LOS ANGELES - The co-founder and first CEO of Netflix, Marc Randolph, wrote a book which tells the remarkable life of an idea and the untold story of one of the biggest corporations in the world.

“When I told my wife the idea, she said, ‘that will never work,’ and she was the first of many,” said Randolph.

They tabled the idea until the invention of DVD’s came along.

The co-founder and first CEO of Netflix, Marc Randolph, wrote a book which tells the remarkable life of an idea and the untold story of one of the biggest corporations in the world.&nbsp;

“We turned the car around and drove back into Santa Cruz where we lived, and we went and bought a used music CD and then a few doors down a little gift envelope, and we put the CD in the envelope and we mailed it to Reed’s house. And it got to his house in less than 24 hours for the price of a stamp. And that was the moment the lightbulb went off.”

There were several other names he had thought of before going with Netflix. One of them was "Replay.com" because it was a video rental place. Another was "Netpix." Netflix wasn’t the one he initially liked because they didn’t like the “flix” part, and it sounded a little ‘porny.’ But all the other good names were taken and so, Netflix it was.

“Those early days were something. Our office was this old bank. It had this dirty, green carpet. We couldn’t afford furniture. We all brought things in from home. We had beach chairs. And I remember once my wife came into the office and she looked around and goes, ‘wait a minute, are those our dining room chairs?’ So, at the time you have to be scrappy. You have to do a lot with nothing.”

At $50 million in debt, they were about to give up and decided to pitch Blockbuster to buy Netflix. Randolph said Blockbuster laughed in their faces.

“I was hoping this would be the thing that saved us in one fail swoop,” says Randolph. The Blockbuster meeting strengthened their resolve to build a company that could succeed.

And once they figured out the payment system, it really took off.

Randolph said, “Finally we had this crazy idea. Rather than charge due dates and late fees, let’s just let people keep the disk as long as they want. And when they’re done, they’ll mail it back and we’ll send them another one. And I don’t know, why charge them each time? We’ll just charge them a flat monthly fee. And for some crazy reason, that worked.”

Netflix had about 150 monthly subscribers on the first day, and they are now closing in on nearly 150 million subscribers. Most of those subscribers are signed up for the streaming services. Netflix still mails out those little red envelopes, and they recently celebrated their 5 billionth DVD shipment. Now 22 years after launching, Netflix is now worth more than Disney. 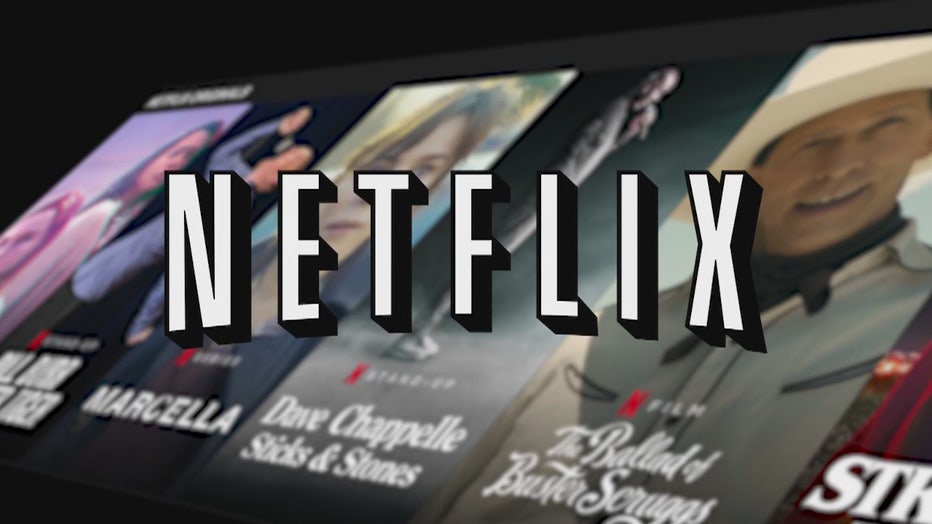 Randolph said, “In many ways, that story of Netflix is how you start with an idea and how you finally get to a company which has pretty profound impact.”

With 40 years as an entrepreneur, Netflix was Randolph’s sixth start-up. He said the key is for people who have is to get them out of your head, and once you try something and do something about it, you learn more from one day of doing it than you do from a year of thinking about it.

In his new book, “That Will Never Work”, Randolph encourages people to look for ideas by identifying frustrations in their own daily lives and connecting with people who believe in them.

Randolph retired from Netflix in 2004 and has since mentored other start-ups, most recently Looker Data which recently sold to Google for $2.6 billion. Now he spends his free time encouraging others.