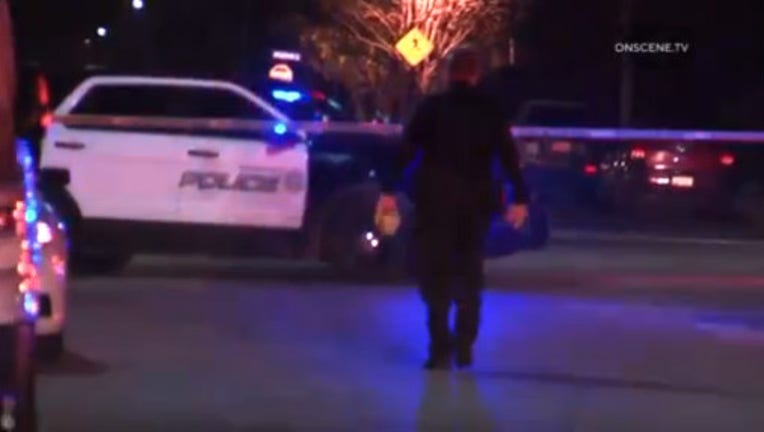 POMONA, Calif. - A man and his mother were shot during a robbery at an apartment in Pomona.

Officers were called to the complex in the 800 block of Buena Vista Avenue at 9:50 p.m. Friday and found the injured woman and her son,
according to Sgt. Iain Miller of the Pomona Police Department.

A preliminary investigation determined the woman was being robbed by unknown suspects when the son attempted to intervene. One suspect pulled a gun and opened fire, striking the mother and son, Miller said. 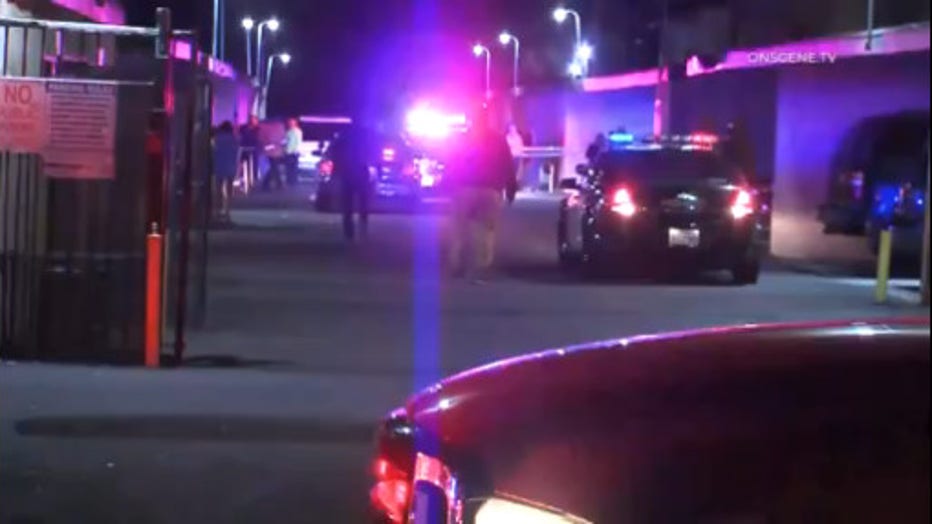 The 25-year-old man was taken to a hospital in critical condition, his 44-year-old mother was listed in stable condition, Miller said.

The suspects remain at large; a description has not been released.

Anyone with information about this robbery and shooting was asked to call the Pomona Police Department at 909-620-2085. Anonymous tips can be submitted to Crime Stoppers at 800-222-8477.