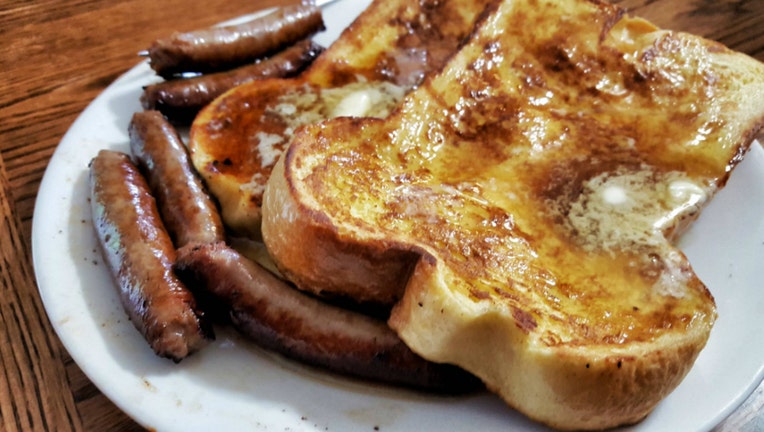 An investigation is underway in Kansas after a mother says she accidentally put the drug PCP into French toast she was making for her children.

The breakfast sent all four to the hospital where they remain in stable condition; one 16 years old and the other two under the age of one.

According to police, the mother reported that a family member's ex-boyfriend, who used to live in the home, was a drug user and he may have put the PCP in the vanilla extract bottle.

"In severe overdoses it can actually lead to coma and death, and it tends to shut down body organs," said Dr. Tama Sawyer.

Dr. sawyer, managing director of the KU Hospital Poison Center, says this is a very odd case. She has never seen a case or study report a child under the age of one having ingested PCP.

PCP is a powerful drug that effects the brain and subsequently all bodily functions. PCP either causes Euphoria, a feeling of intense happiness or Dysphoria, a profound state of unease.

"PCP can make people violent, very violent. PCP falls into the class of the class of the zombie who ate the guy's face off in Florida, that's the kind of effect it would have on the brain," Dr. Sawyer said.

She says the children, especially the infants, are lucky to be alive. A PCP overdose can be deadly.

"It causes your temperature to go up. Once your temp goes up, destroying organs, the liver, kidneys, lungs. Every organ system depends upon a very narrow body temp. If you get that elevated to over 103, then you are talking deadly," Dr. Sawyer said.

The mother of the children told police that she was making breakfast Tuesday morning and used vanilla extract to make French toast. Instead of vanilla, there was PCP in the bottle.

The children became sick after they ate the food.

Police say PCP users often put their drugs in vanilla bottles because of the dark color of the glass.

"The difference between the smell of PCP and vanilla is very obvious," Dr. Sawyer said.