LOS ANGELES - A mother was charged Friday with the death of her 2-year-old daughter who was allegedly left alone in a car with the heater running in West Carson, while the mother drank with a friend, the Los Angeles County District Attorney’s Office announced.

Lacey Ana Mazzarella, 34, of Rancho Palos Verdes faces one count each of murder and child neglect resulting in death.

Mazzarella allegedly left her daughter, June Love Agosto, in a car the evening of Sept. 22 and returned early the next morning to find the child dead, the prosecutor said. The engine and heater were both left running, the prosecutor added. 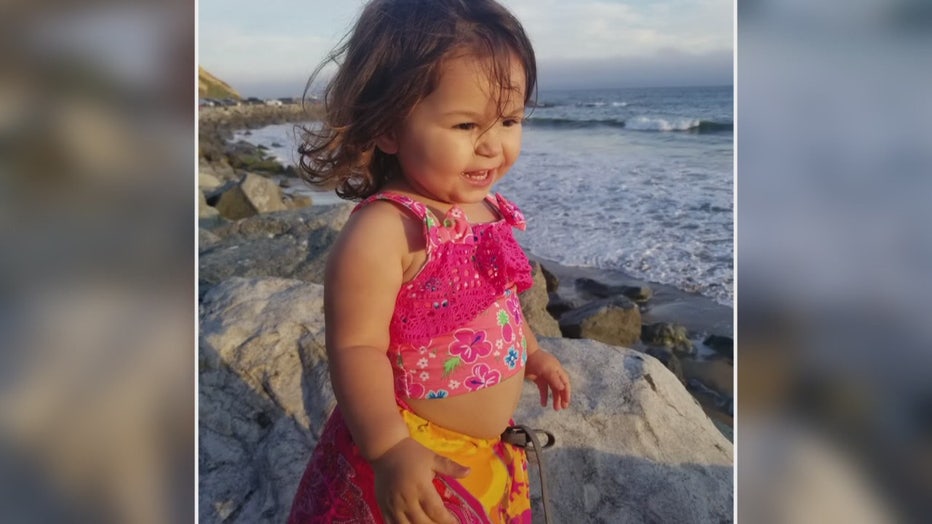 According to a police report, Mazzarella allegedly admitted to police she was drinking in a vehicle next to her car with a friend and fell asleep. She woke up about five hours later and opened her car door to find vomit on her baby’s clothes and burns on her skin.

If convicted as charged, Mazzarella faces a possible maximum sentence of 15 years to life in state prison. Bail was requested at $1.15 million.

She is scheduled to be arraigned Friday at the Los Angeles County Superior Court, Compton Branch.