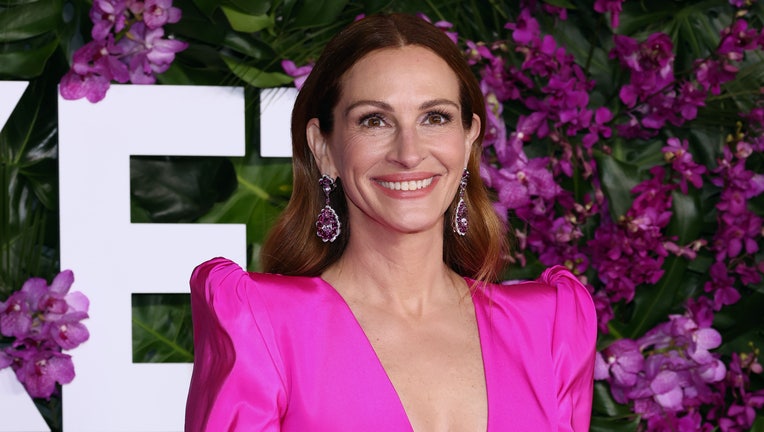 When actor Julia Roberts turned 55 on Oct. 28, the story of how she came into the world began making rounds on social media.

It turns out, civil rights legend Martin Luther King Jr. and his wife, Coretta Scott King, paid the hospital bill when Roberts was born in Smyrna, Georgia, in 1967. Roberts revealed her birth story in a conversation with "CBS Mornings" co-host Gayle King in September as part of an A+E Networks and History Channel's HISTORYTalks live event in Washington, D.C.

The interview began gaining traction after Twitter user @turnandstomp shared video of a younger Roberts on Oct. 21 with the caption: "Martin Luther King Jr paying for her birth is still a little known fact that sends me."

A week later, on Roberts’ 55th birthday, Zara Rahim, a consultant with nearly 50,000 followers on Twitter, retweeted the original post and included a clip of Roberts’ September interview.

Gayle King set up the question by saying, "I’ll bet most people don’t know this about you ... let’s start with the day you were born. Who paid for the hospital bill?"

Roberts noted that Gayle King’s "research is very good" before she explained what happened.

"Obviously because my parents couldn’t pay for the hospital bill," Roberts said.

Roberts said her parents owned an Atlanta theater school called the Actors and Writers Workshop. One day, Coretta Scott King called Roberts’ mom and asked about her children joining the school because the Kings were having trouble finding a school to accept them in segregated Atlanta. 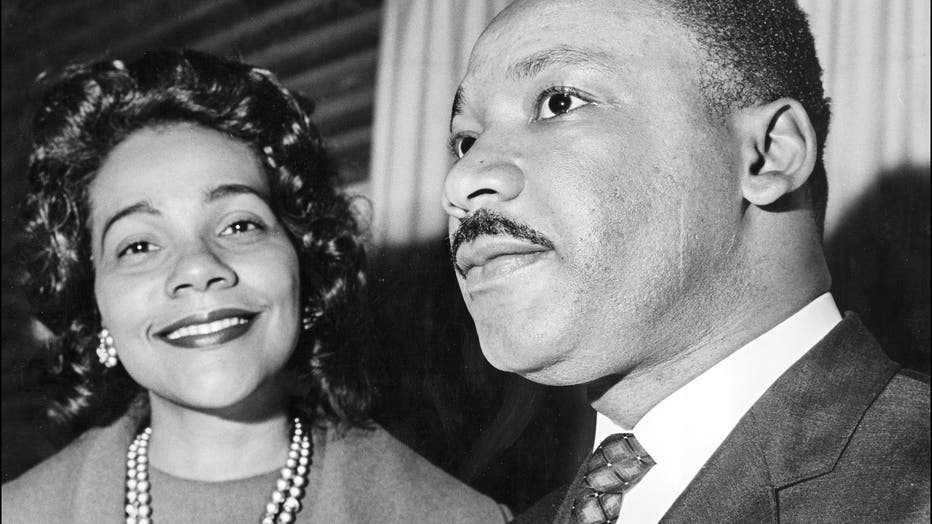 Coretta Scott King and her husband Martin Luther King December 1964 in Oslo where the US clergyman and civil rights leader received the Nobel Peace Prize. (Photo credit should read AFP via Getty Images)

"And my mom was like, ‘Sure, come on over,’" Roberts said. "And so they just all became friends and they helped us out of a jam."

Bernice King, daughter of Martin Luther and Coretta Scott King, retweeted the interview and thanked Roberts for sharing the story.

"I know the story well, but it is moving for me to be reminded of my parents’ generosity and influence," she said.

Roberts would go on to become one of the most popular actors in America. She won an Oscar in 2000 for her role in "Erin Brockovich" and has earned many other accolades.