SHIAWASSEE COUNTY, Mich. (FOX 2) - Details have been released about the gruesome murder of a Michigan man who was reported missing on Christmas Day.

Kevin Bacon, 25, of Swartz Creek was reported missing that day after he reportedly didn't come home for a family breakfast. His roommate said Bacon went to meet a man on Christmas Eve after they connected through a dating app. 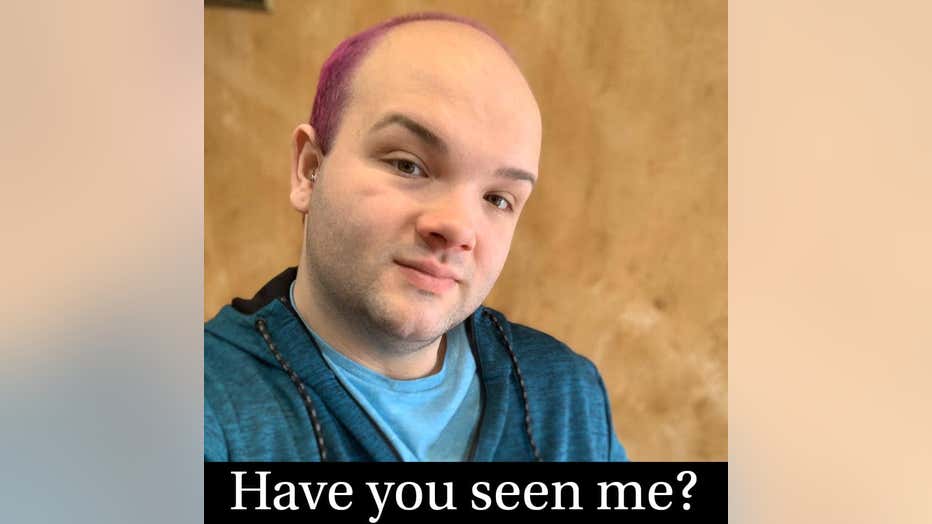 Bacon's body was eventually found on Dec. 28 at the suspect's home in Shiawassee County, about 24 miles east of Swartz Creek.

Editor's note: the following details are graphic and may be distressing to some.

Court documents show police found Bacon hanging from his ankles, naked, from the rafters on the ceiling in Latunski's home. Latunski allegedly told police he murdered Bacon by stabbing him with a knife in the back one time, then slitting his throat.

Court documents show Latunski told police he wrapped rope around Bacon's ankles and hung him from the rafters on the ceiling. He allegedly admitted to using the knife to cut off his testicles and eat them later. 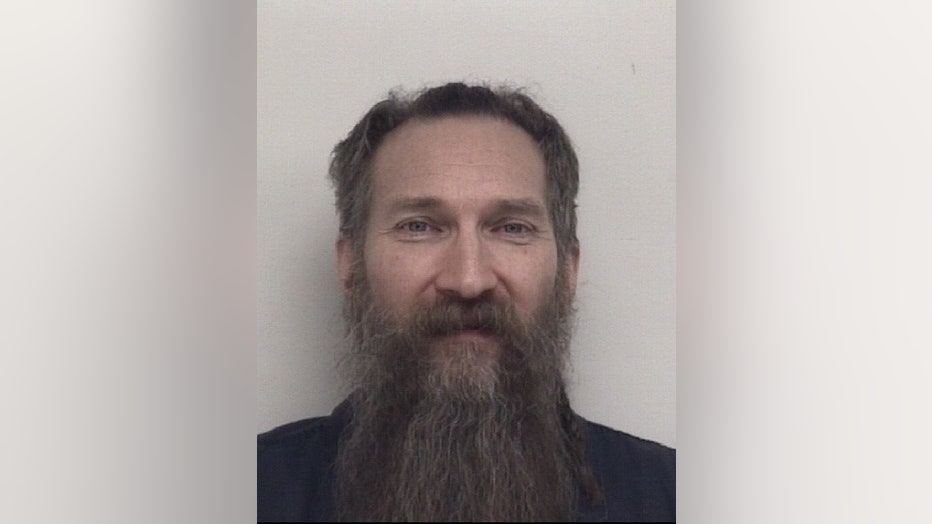 A mug shot of Mark Latunski

Latunski has been charged with one count of open murder and one count of mutilation of a human body. He's been in custody since police found Bacon's body at his home.

Latunski is expected in court on January 8.

FOX 2 reported on this story from Southfield, Mich.