The Hollywood starlet has been in dozens of critically acclaimed movies that made her a three-time Academy Award winner and household name.

Streep is known for her remarkable talent to emulate any accent, disappear into roles such as Julia Childs and Margaret Thatcher, and is revered for being somewhat of a perfectionist when it comes to her craft. 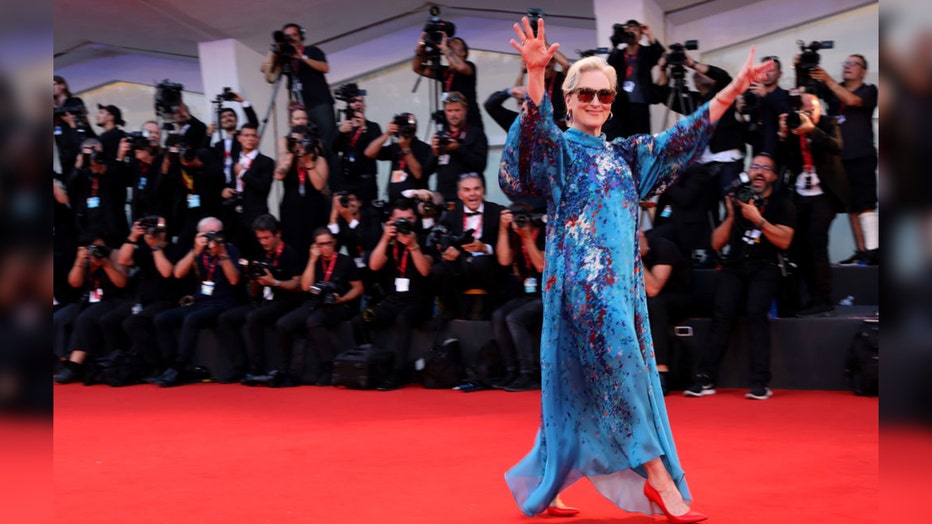 FILE - Meryl Streep walks the red carpet ahead of the "The Laundromat" screening during the 76th Venice Film Festival at Sala Grande on Sept. 01, 2019 in Venice, Italy.

RELATED: Add cult classics like ‘Donnie Darko,’ ‘Best in Show’ to your list of must-see movies, free-to-stream on Tubi

Celebrate the iconic actor’s birthday with these free titles available on Tubi.

"On the Midwest frontier, an independent spinster and a grifter she saved from hanging transport three mentally ill women on a dangerous journey."

"A popular romance novelist embarks on an affair with his accountant, which proves to be the last straw for his disgruntled suburban wife."

"The lives of an idealistic professor, two soldiers, a no-nonsense journalist, and a Republican presidential candidate interconnect in this film."

"When two actors star in a movie about a love affair in nineteenth-century England, their off-screen life starts to resemble the film’s plot."

RELATED: Over 100 new movies, shows added to Tubi in May including James Bond franchise, ‘Cast Away’