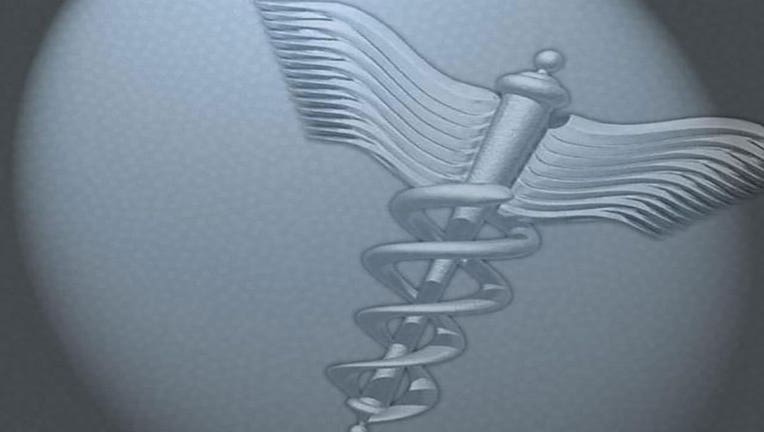 DUBLIN, Ireland (FOX 10) -- A report published in Irish Medical Journal states that a man had to be treated at a hospital, after he tried to treat his back pain by injecting himself with his own semen.

The case report was published in the January 2019 edition of the Irish Medical Journal. The man, only described as a 33-year-old man, had a history of chronic lower back pain, and complained of severe, sudden onset of lower back pain three days after he reportedly lifted a heavy steel object. The man later disclosed that he gave himself intravenous shots of his own semen as a way to treat his back pain.

The man, according to the case report, devised the "cure" independent of any medical advice, and revealed he had injected himself with a monthly "dose" of semen for 18 consecutive months, using a hypodermic needle he bought online, and in this occasion, the man gave himself three "doses" of semen.

The semen, according to the case report, had leaked into soft tissues. The man was given intravenous antimicrobial treatment, but left hospital without draining the wound.

FOX 10 reported on this story from Phoenix.