A command investigation completed on April 18 found that a damper hose failed on the MH-60S Seahawk during flight, probably because of unsuspected damage that occurred during maintenance, the Navy said.

The hose reduces vibrations from the main rotor and the failure led to severe vibrations that caused the rotor to hit the deck as the aircraft landed on an aircraft carrier on Aug. 31, 2021, off San Diego, the Navy said.

The helicopter fell into the sea and sank about 70 miles (112 kilometers) off San Diego. One crewmember was rescued and five were declared dead after a search. 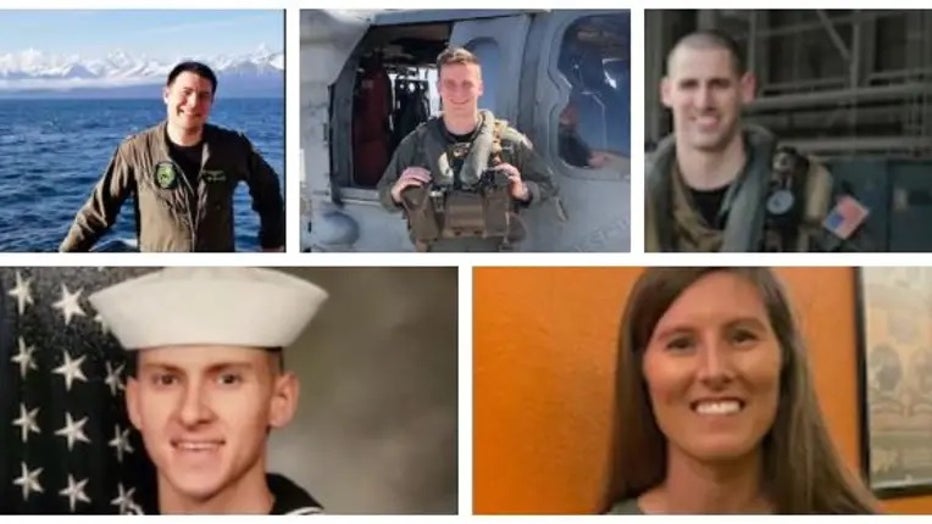 "There is no evidence that weather conditions or pilot error were causal or contributing factors to the mishap," the command investigation concluded.

The aircraft belonged to the Navy’s Helicopter Sea Combat Squadron 8.