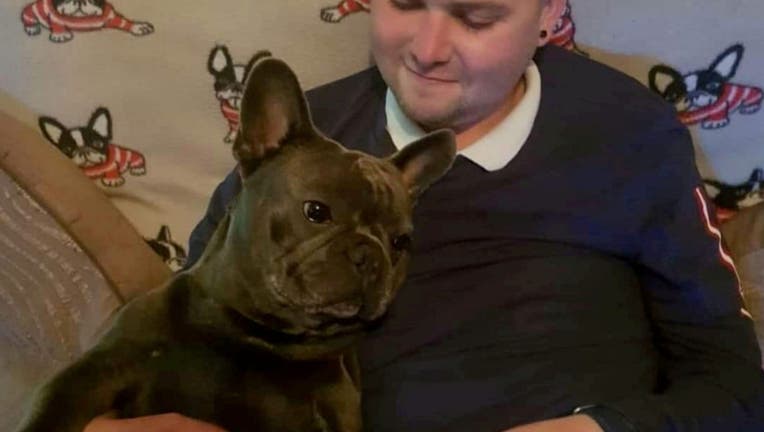 Stuart Hutchison, pictured with his beloved dog Nero, had been first diagnosed with cancer in 2011 ( SWNS )

A grieving widow said her 25-year-old husband’s beloved dog died just 15 minutes after he did, in a tragic twist of fate.

Danielle Hutchison told SWNS that the 2-year-old French bulldog named Nero had been a permanent fixture at her husband Stuart’s side while he underwent treatment for a cancerous brain tumor that had spread to his bones.

Stuart Hutchinson had first undergone brain surgery in hopes of ridding the cancer in 2011, SWNS reported. But when the cancer returned for the third time in 2018, doctors discovered it was in his bones, brain, and pelvis. His family said about a month ago he expressed his wishes to die at home, so he moved from the residence he shared with his wife in Clackmannanshire, Scotland, back in with his parents, who also live in Clackmannanshire.

On Aug. 11, Danielle realized her glasses were broken, so her father offered to go to the couple’s home and get another pair. While there, he noticed Nero needed medical attention, and took him to the vet, SWNS reported.

“They said he had ruptured something in his spine but he had been totally fine before that,” Fiona Conaghan, Stuart’s mother, told SWNS. 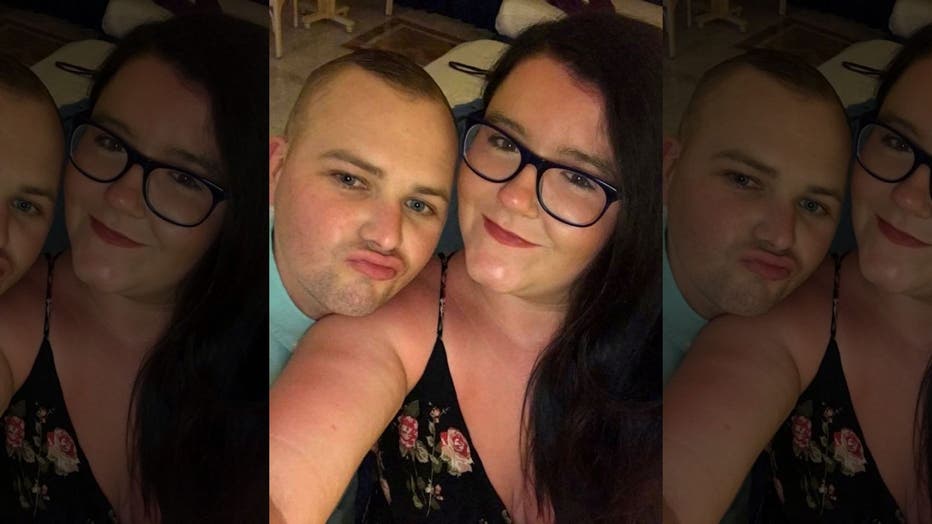 Stuart is survived by his parents and wife, Danielle, who he married in January. (SWNS)

“Danielle was heartbroken to have lost both of them, but she has been so strong,” the heartbroken mother told SWNS. “We got Stuart home four weeks ago because he wanted to die at home because that’s where he was born. We cared for him at home. We expected it, but it is still tough.”

The family described Stuart and Nero's relationship as "one man and his dog."

Get more on this story at FOXNews.com.