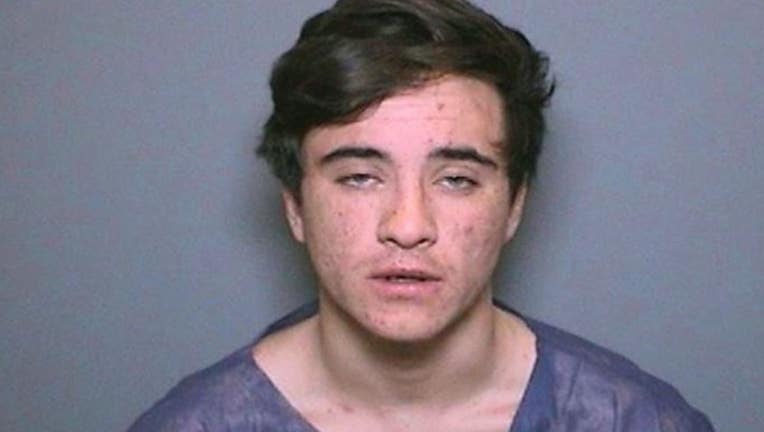 SANTA ANA, Calif. - A 19-year-old Newport Beach man who previously pleaded guilty to stealing an endangered species of lemur from the Santa Ana
Zoo has been sentenced to 12 years and eight months in state prison for a rash of burglaries in Newport Beach, prosecutors announced.

He was sentenced Friday in the burglaries.

Kasbar's burglary spree began in May 2018 and stretched through December, when he was arrested and charged with breaking into high-end homes and stealing jewelry and other valuables, including a series of guitars.

Evidence from a pawn shop helped link Kasbar to the thefts. When police tried to arrest him, Kasbar ran away and leaped into the water in the Back Bay area, authorities said.

On Oct. 28, Kasbar was sentenced today to three months in federal prison for stealing an endangered species of lemur from the Santa Ana Zoo. His federal sentence will run concurrently with his punishment in state court. 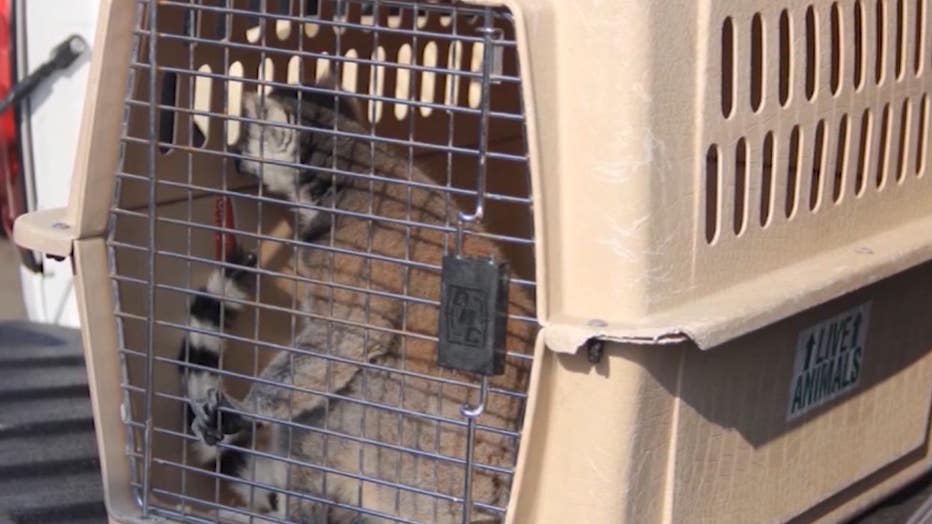 Kasbar, who pleaded guilty July 8 to a misdemeanor count of unlawfully taking an endangered species, broke into the zoo on July 27, 2018, after it closed for the day, and used bolt cutters to make a hole in the enclosure for lemurs and capuchin monkeys.

Santa Ana zookeepers and animal control officers managed to wrangle several monkeys back into their cages after the break-in, but Isaac -- at age 32 the oldest living ring-tailed lemur in captivity -- was unaccounted for.

Isaac is unusual in that his species usually lives 20 to 25 years. The ring-tailed lemur is on a list of the 25 most endangered primates, in part because of black market pet trading, according to prosecutors. Assistant U.S. Attorney Daniel Ahn told Guilford that he recommended the three-month concurrent sentence because the defendant tried to return the lemur before his arrest and pleaded guilty as soon as possible.

"So it sounds like you've already learned your lesson,'' the judge told the defendant.

Guilford noted Kasbar took Isaac for "primate companionship,'' and not to make a profit, which is usually the motive in endangered species theft cases.

"I don't get these cases very often,'' Guilford said. "It appears Mr. Kasbar wanted a pet until he quickly changed his mind.''

After he took Isaac, Kasbar put the animal in a plastic drawer that lacked ventilation holes. The next day, the lemur -- still in the drawer -- was abandoned in front of a Marriott hotel in Newport Beach, with two notes that read, "Lemur (with tracker)'' and "This belongs to the Santa Ana Zoo it was taken last night please bring it to police,'' according to court papers.

Kasbar did not make a statement to the judge, but asked his attorney, Brian Gurwitz, to express remorse for his actions.

"He wants to say that he's sorry for the harm he caused,'' the lawyer said.

Kasbar's father told Guilford that his family has a history of  mental health issues.

"Quinn has issues, as well,'' Brian Kasbar said, referring to his son by his nickname.